We deserved to have won the game - Kotoko's Latif Anabila 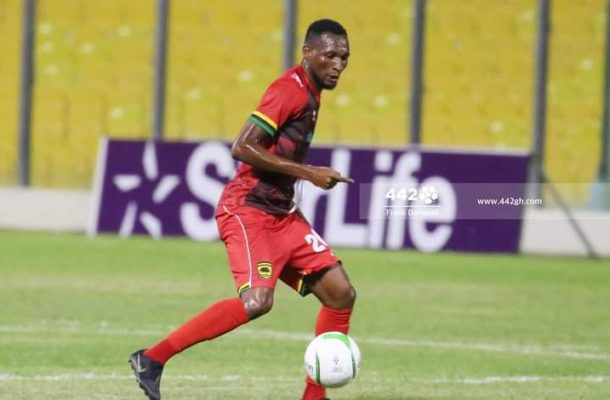 It was a tale of two missed penalties from both sides but Asante Kotoko midfielder Abdul Latif Anabil believes his side should have won the game.

There was very little to separate both teams as the two goalkeepers on the day stood tall and saved two penalty kicks.

“It was a tough game; we came in to win and unfortunately we had a draw” he said post game.

“We were a bit down because we think we deserve to win this game because in the second half we created a lot of chances” he said.