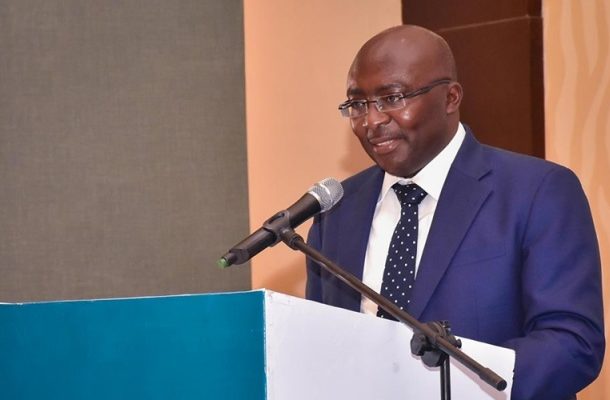 Last month, there were several robbery cases mostly in the national capital, creating uneasiness among Ghanaians.

The Vice President however said initiatives taken by government to address the security threat, are yielding positive results.


“With the recent increase in armed robberies that happened, you saw government moved very quickly to try to address the situation with an enhanced Operation ‘Calm Life’. Ultimately, we are seeing a reduction especially in the urban areas of that type of armed robbery so from the broader point of view government is doing something about it” he noted.

Speaking at a youth entrepreneurial forum in Accra, Dr. Bawumia further stated that government will ensure that businesses are protected from robbery attacks.