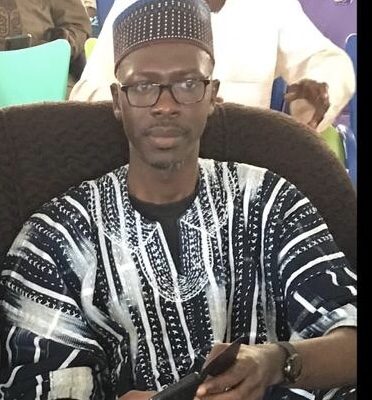 A leading member of the National Zongo Caucus of the opposition National Democratic Congress NDC, Mustapha Abubakar has explained the misinformation surrounding the party’s promise of Morgue for Muslim communities across the country.

According to the former Deputy Chief Executive Officer CEO of Masloc, the party’s manifesto promised morgue for moslems at existing health facilities and not in every zongos across the country.

He cited that health facilities like Korle-bu, the Greater Accra Regional hospital and 37 Military hospitals shall have new morgue buildings attached to the existing ones that would take care of corpses belonging to moslems.

He accused the ruling New Patriotic Party NPP of deliberately trying misform the people of zongo.

Alhaji Mustapha Abubakar noted that the Manifesto promise by the NDC to establish morgue for the people of zongo has been welcomed by the beneficiary communities. Adding that ” the NDC never promised ‘one zongo one morgue ‘ in their Manifesto”.

The former Masloc boss said this when he granted an interview with Ghanaiandemocrat.com at the one week dua for the late Alhaji Ganiu at Nima 441 in Accra on Saturday.

This, he said “is an agenda by the NPP to confuse the zongo people that the NDC has promised one zone one mortuary “.