We went to Africa for commercial purposes - Kotoko CEO 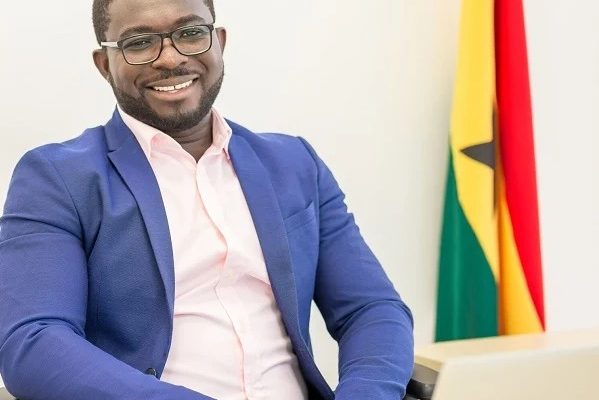 There was a lot of talk against Kotoko competing in Africa as at the time there was no football in the country due to the coronavirus pandemic.

With all these hindrances the club decided to compete in the CAF Champions League and CAF Confederations Cups.

Many saw it as a waste of the scanty resources at the disposal of the club as Kotoko ended up being eliminated from the CAF Champions League and CAF Confederations Cup.

Despite the clubs poor showing in Africa the CEO has in an interview with Adom TV justified why they played in the African interclub competitions.

“I wanted us to go to Africa because it was political,” he told Adom TV.

“I did an analysis to the board and they accepted it. It is like Asante Kotoko booking an Afcon slot.

“Ghana had an impressive slot in Africa but because we failed to perform, we have lost those slots so I needed to make a statement with Asante Kotoko.

“The second aspect was for commercial purposes and also to attract the right players because Fabio Gama joined the club because of Champions League football.

“Winning Africa which is the Champions League or Confederations Cup takes a lot of time and I think we have learned a lot from our campaign.

“I promised we will build a CHAN like team and even though we did not perform in Africa but our players have been invited to the Black Stars so it shows we are doing something at the club and the latest player to join is Danlad Ibrahim,” he added.