We will strive to win the league - Kotoko Board Member 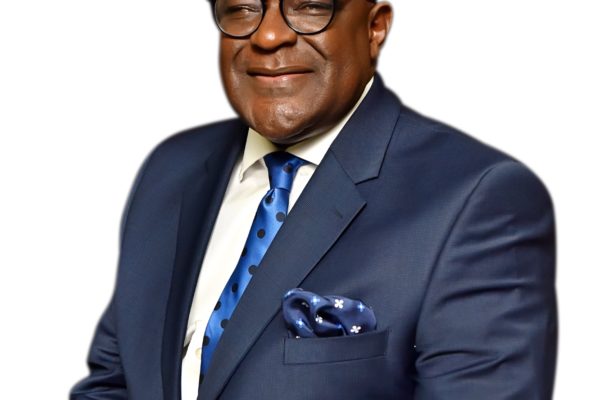 Board member of Kumasi Asante Kotoko, Kwadwo Boateng Genfi says that the club is hell bent on winning the Ghana Premier League title.

The porcupine warriors are currently second on the Ghana Premier League table after 28 matches in the league level on points with first places Hearts of Oak with the phobians top with superior goal difference.

Speaking on the occasion of the board's one year anniversary, the board member says that the club have done very well despite playing away from home all season due to the current renovation works at Baba Yara Sports Stadium.

"Allow us to work and at least we should be proud that we are on that enviable position on the league table some are playing at home but we are playing away from home."

The porcupine warriors will face struggling Inter Allies on Monday in the match day 29 clash.