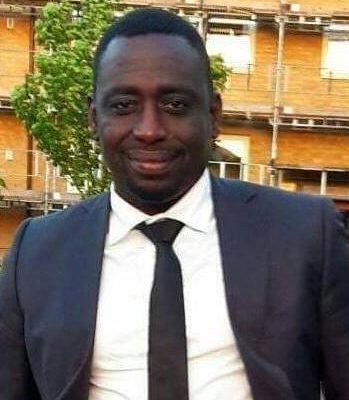 There will be a lot familiar faces meeting each other on Sunday when Ashantigold play host to Bechem United at the Obuasi Len Clay Stadium.

Former Bechem United coach Romain Folz is now in the dug out of the Obuasi based side while Nana Kwasi Dalington is now the Sporting Director for Ashantigold.

One of the familiar face who will be meeting his former side Nana Kwasi Darlington is confident that his side will get all three points in their clash on Sunday.

Nana Kwasi Darlington was has been the Chief Executive Officer of Bechem United for a long time but has now swapped Bechem for Obuasi.

He adds that the match is nothing special and is just like any other game but vows his side will win.

” Bechem united fans can brag but I can assure everyone that all the three points will remain in Obuasi” he told Angel FM.