We'll have to end the week well against Lyon - Dennis Appiah 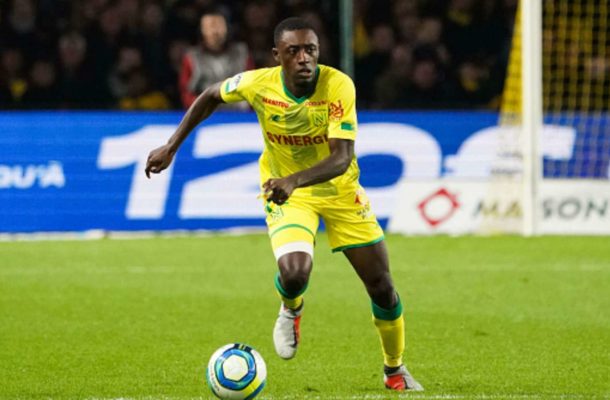 French-born Ghanaian defender Dennis Appiah who plays for Nantes says his side must end the season well against Lyon in the French Ligue1.

The defender has enjoyed a great season  with FC Nantes having  helped to a 9th place on the league log.

With two matches to end the season Nantes can push for a place in the European places if they win their final two matches and results elsewhere go their way.

Olympique Lyonnais will host FC Nantes at the Groupama Stadium on Saturday evening.

Speaking after their 2-1 win over Stade Rennes, Appiah says that they will have to end the week very well against Lyon.

"This victory against Rennes, we went to get it in the mind. It was difficult, but we are brothers, we are a family. We all support each other," he added.

Appiah has so far made a total of 35 appearances in the ongoing season.