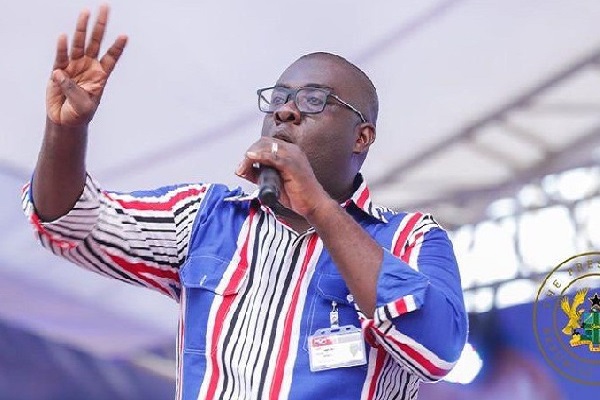 "No matter the situation, we hope for the better next time and that is the spirit of the NPP". This is according to the party's National Organiser, Samuel Awuku.

Speaking on the aftermath of the 2020 general elections, Sammi Awuku said the NPP will go all out to recapture all the seats it lost to their opponents, the National Democratic Congress (NDC).

According to him, the turn out of the elections puts the NPP in a position where it ought to begin its 2024 election campaigns now.

"We have started the 2024 campaign already and we are going to do our best to recapture the lost seats," he said on Peace FM's Kokrokoo Tuesday.

The 2020 elections ended with the NPP losing most of its seats to the opposition NDC.

As it now stands, both parties have 137 seats each with one seat for an independent candidate.

Though the Electoral Commission (EC) has officially declared the NPP candidate, Nana Addo Dunkwa Akufo Addo as the President-elect, the NDC's John Mahama is opposing the results.