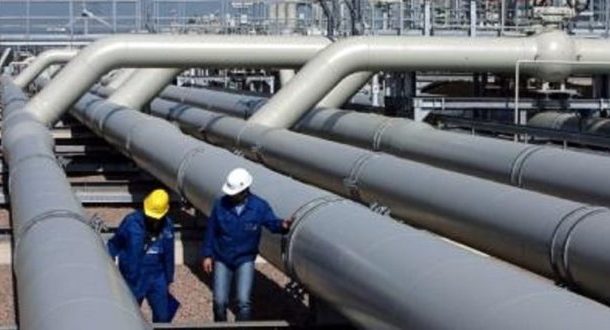 Not enthused about the delay in paying a 30 million dollars debt promised by government in an agreement, Mr. Perez maintained the failure on the part of  government in settling the debt puts WAPCo in position that constrains its financial obligation.

“Twenty million dollars has been paid by VRA – this leaves a payment balance of USD$30 million to make up the USD$50 million payment agreed upon in July,” he recounted.

“The financial position of the company remains very desperate. There remains an outstanding balance of 162 million. Our cash position continues to deteriorate due to the ongoing payment default by Volta River Authority (VRA),” he added.

He however pointed out that, the company has met all its obligation in supplying gas to the VRA.

“Since our last meeting, 30mmscfd is available now for VRA and that we are also aware that plans are in place to ensure that the agreed upon 60mmscfd will be available by end of year,” he said.

He warned that efforts aimed at achieving ECOWAS’ vision of economic development and regional energy integration could be derailed if steps are not taken to make companies such as WAPCo viable.