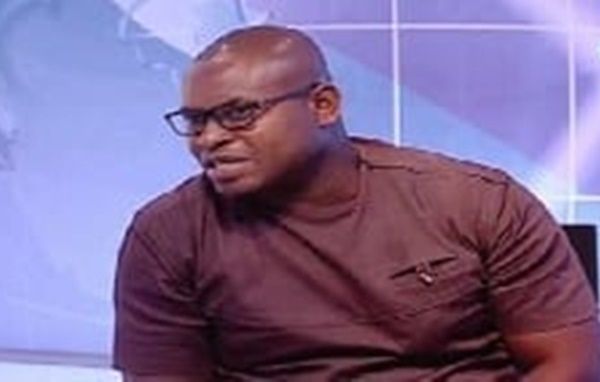 The National Executive Committee (NEC) of the ruling New Patriotic Party (NPP) on Friday, August 26, announced the appointment of new officers to support the administration of the party at the national level.

The decision was contained in a press release signed by the party’s new General Secretary, Lawyer Justin Kodua Frimpong following a NEC meeting.

In all, 10 new deputies national officers have been appointed in line with Articles 10 and 15 of the party’s constitution while another set of 19 officers were appointed as Directors to head various units as the party prepares itself for election 2024.

The news of these appointments has been greeted with goodwill amongst party members but particularly with that of Mr. Richard Ahiagbah, who replaces Mr. Yaw Asamoah Boaben as Director of Communications for the party.

A communique issued by the Regional Communication Directors of the party in reaction to the development said, “We have absolute confidence in the competence of Mr. Ahiagba and we are of the firm belief that the vast experience coupled with relevant skills set he has acquired over the years in the field of communication with help streamline party communications culminating into enhanced performance.”

The Regional Communication Directors further declared their support and commitment to working with Mr. Ahiagba.

“We pledge our loyalty to Mr. Ahiagba and assure him of our unflinching support and commitment to the task at hand,” the statement added.

Mr. Richard Ahiagbah’s appointment has also been lauded by the NPP in the Volta region.

A statement issued by Pope Yao Yevoo, the Volta Regional Secretary of the NPP to congratulate Mr. Ahiagba said, “Your appointment as the Director of Communications of the NPP never came to us in the Volta region as a surprise.”

“You have carved a niche for yourself in the areas of research, liberal political thought, strategic political communications and public policy all of which the NPP needs going into the 2024 elections and beyond.”