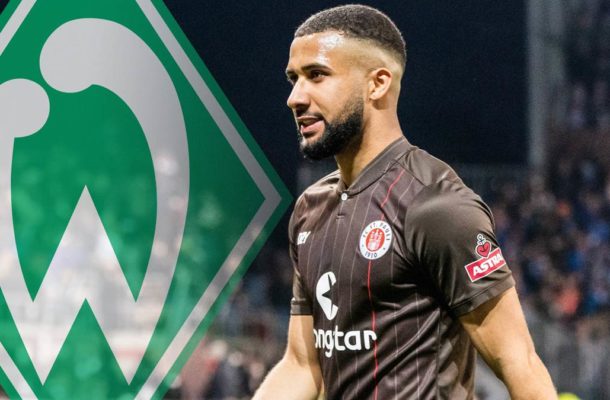 St.Pauli defender Luca-Milan Zander says that his side can cope in the absence of Ghanaian midfielder Daniel Kofi Kyereh.

According to reports in Germany his club is not averse to losing him but are primed for a record transfer fee for their prized asset.

According to his teammate, the squad has enough quality to replace th-e Ghana international should he leave the club in the summer.

"I know we have enough quality and young, extremely talented players who can grow into it," said the right-back.

Whether Amenyido, Hartel or Daschner, “we have a lot of people who can do a good job on the ten. I am convinced of that".