WhatsApp to stop running on these phones from Tuesday, December 31 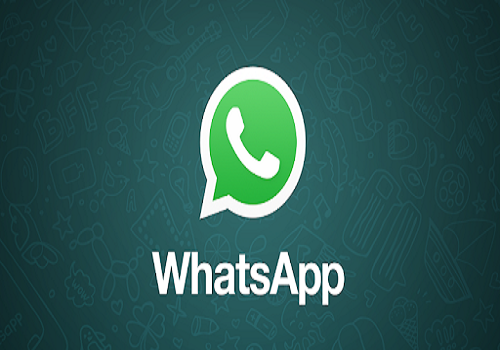 WhatsApp has said that its instant messaging app will stop working on all phones running Microsoft Windows OS from Tuesday, December 31.

It should be noted that Facebook, the owner of WhatsApp, stopped people from creating new accounts on Windows phones earlier in the year, Daily Mail reports.

The reason for doing so, according to the company, was because it has stopped developing updates for the platform, and as such there would not be new updates or features for the OS.

The app company was also reported to have said that it is stopping support for devices whose operating systems do not have the capabilities that are needed to expand the app’s features.

The decision to stop running on Microsoft Windows phones was taken because such gadgets can no longer supports future updates.

In that view, it will also be stopping support for older Apple and Android devices. That will affect devices that run Android gadgets on 2.3.7 and older and iOS 8.

Apple said that only 7% of its devices worldwide are running OS older than iOS 12, an operating system that was released in 2018.

Another thing worthy of note is that WhatsApp will only be supporting android devices on 4.0.3 and higher and iOS 9 upwards.

“This was a tough decision for us to make, but the right one in order to give people better ways to keep in touch with friends, family, and loved ones,” the app company said.