Who is Mohammed Salisu, the Ghanaian wonder-kid wanted by Real Madrid and Man Utd 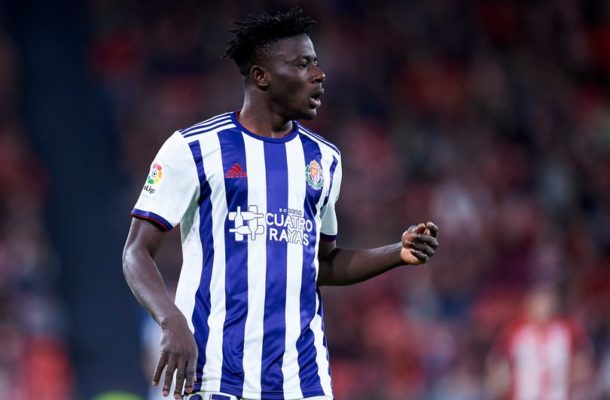 20 year old Ghanaian center back Salisu Mohammed has been a revelation for his side Real Valladolid in the Spanih La Liga and no wonder top clubs in Europe are circling for his signature in the summer.

With his moderate release clause of 10 million Euros clubs will be pinching themselves If they lose this super talented bargain.

Fran Castaño, is the director of the African Talent Football Academy  in Nsawam a town which is about thirty minutes drive from the nations capital Accra.

One talent he has discovered who is making waves in Europe is Real Valladolid's Mohammed Salisu.

The 20 year old prodigy has been displaying some eye catching performances for his side which has caught the eye of most of Europe's big clubs. 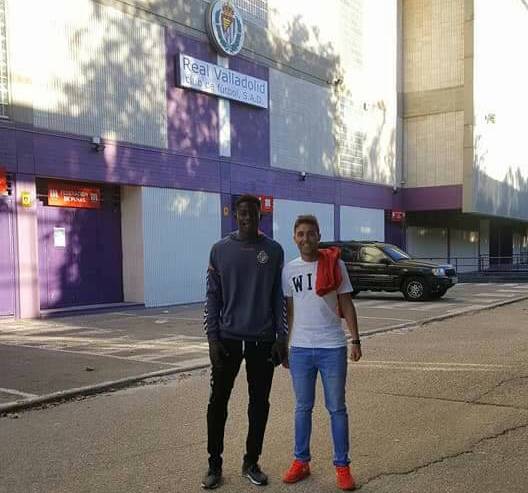 The director of the African Talent Football Academy has been sharing how he discovered the defender:

"My academy is in Nsawam near Accra and they told us that there was a group of players in Kumasi that could be interesting.

We made a five-hour trip and ten minutes to see him we knew since then that he was a different player. "

"We saw him almost by chance because he was late, when we were leaving. He appeared without boots, but we soon saw that he was different.

He has an impressive physique, he is technically good. He plays as central and left-handed, which is something we value very much Then we talked with him and his family and discovered that he was the type of person we want, "added Fran Castaño.

Given these qualities, it is not surprising that Monchi was linked with his capture in the January transfer window.

In April 2017  African Talent Football Academy appointed former Unistar Academy coach Edem Godwin to help in the development of new talents.
Godwin is one of the best up and coming coaches in Ghana

Mohammed Salisu Abdul Karim became the first player to be transferred to an European club from the Academy.

What sets Salisu apart is his speed in his powerful stride coupled with his physical strength which gives him the upper hand in duels with opponents.

He is also very dominant in the air and reads danger so well and due to his superb reading of the game he is able to make the best defensive decisions.
The 18 year old centre back joined Spanish second tier side Real Valladolid in October 2017 and is now wanted by Real Madrid,Mancheter United and a host of other clubs in Europe.