Who Watches The Watchman Storm The Upper West Region 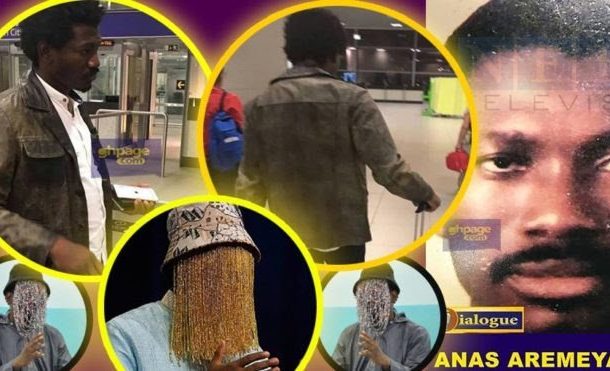 Residents within the Wa Municipality and its environments have been given the chance to watch the much awaited investigative project dubbed, who watches the watch man.

The video expose duels on the smart nature of our supposed watch men who shield under the name of investigation to exploit and extort innocent victims in the Society.

Set to aired at the Tendamba JHS commonly called the Yakuba Park, denizens of the upper west region have been given the chance to have a second look at our perceived saints and how smart undercover journalists have been in the past, capitalizing on his video evidence to drain his victims.

The video expose will go a long way to buttressing the need for the cleaner to be clean himself or the preacher to be a role model by practice not by mouth alone.

A cleaner that preaches virtues must practice virtues and not vices remains the central dominant idea in the video set to be premiered at the Yakuba Park in the upper west on Saturday July 21, 2018 at exactly 7:00pm.

Chronicles of past events investigated by a contracted undercover journalist revealed selective injustice, with the endowed left off the hook whiles the poor are crushed to ashes.

What was the aftermath of video exposé on the Ghanaian Judges?

Who pronounced the verdict?

Where or when was it pronounced?

Were the judges acquitted or discharged?

What could account for the shambolic conclusion of the case?

These and many more can be deduced from the yet to be aired tape at Tendamba JHS Park.

Who watches the watchman