Why Alan Kyeremanten is the Best Personality for NPP 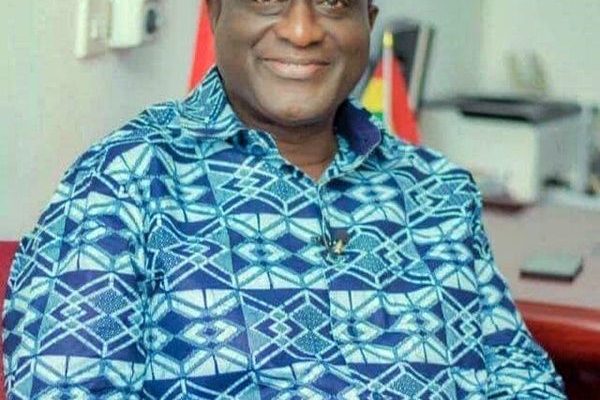 Some NPP supporters are genuinely asking why I'm advising their delegates and party to choose *Alan Kwadwo Kyeremanten* as their Flagbearer for the 2024 elections.

I think that's a more legitimate question than accusing me of defaming Dr Bawumia merely for pointing out why citizens are annoyed with him.

Well, to those serious minded NPP members who sincerely desire to know, a number of factors should help the party decide.

The most important is PARTY UNITY at this stage.

NPP, as it stands now is deeply divided, full of antagonisms and bitterness, resulting in a very worrying level of apathy among a significant section of party members. The situation, if not remedied, portends serious risk for the Party’s chances of winning in 2024.

The task of uniting the party ahead of 2024 will depend on the presidential candidate. Of all the names coming up, Alan Kyerematen is one personality who clearly has what it takes to unite the party in order to improve the party’s chances of winning.

Without a United Party it will be near impossible for NPP to win 2024.

Alan has shown his commitment and capacity to unite NPP by sacrificing his own presidential ambition in 1996 and 2007 in favour of party unity.

Ahead of the 1998 presidential primaries, party elders such as Appiah Menka talked Alan out of contesting in favor of older party personalities like Kufuor and Adu Boahen, although these conceded that at the time Alan could have beaten the contesting elders at the primaries.

In 2007, Alan stood down for Akufo-Addo and saved the party acrimony, hostility and tensions that were threatening the peace and unity of the party. Alan graciously conceded to Akufo-Addo without insisting on his constitutional right of a run-off, thus again sacrificing his presidential ambition for party peace and unity.

It's only reasonable that party members and delegates consider first the health of the party without which, they're bound to lose before the main general elections campaigns start.

If you disagree, raise intellectually potent arguments instead of wondering why I am concerned about who leads a quasi-public body to elections that affect all of us.

I will share the other factors with you later.