Why I want to commit suicide - Abena Korkor 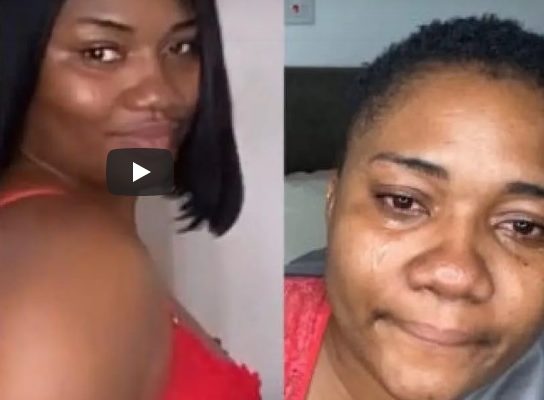 Controversial mental health advocate, Miss Abena Korkor has sadly disclosed she wants to end it all by taking her own life.

In a video making the rounds on social media and sighted by Ghanaguardian.com, the former TV3 presenter, over what people have been saying about her person.

Korkor made this known day after controversial political activist, Kwame Asare Obeng, widely known as A Plus labeled her a “madwoman”

Abena could be seen weeping uncontrollably and lamenting on being labeled as a madwoman.

Watch the video below"