Why Lamborghini is more successful than ever in 2021 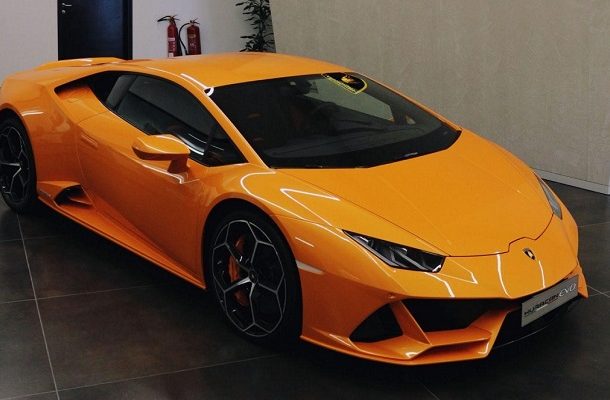 Lamborghini, owned by the Volkswagen Group, reported that it was able to make a record profit in 2021. The luxury carmaker managed to earn more than usual against the background of the growth of income of its wealthy customers, especially in China. The company also benefited from the emergence of a new generation of high-tech car buyers from among young investors who earn income from stocks and cryptocurrencies.

Lamborghini CEO Stefan Winkelmann spoke about the year's results. According to him, the company delivered 7,430 cars in 12 months, down 9% from the record level of 2020. 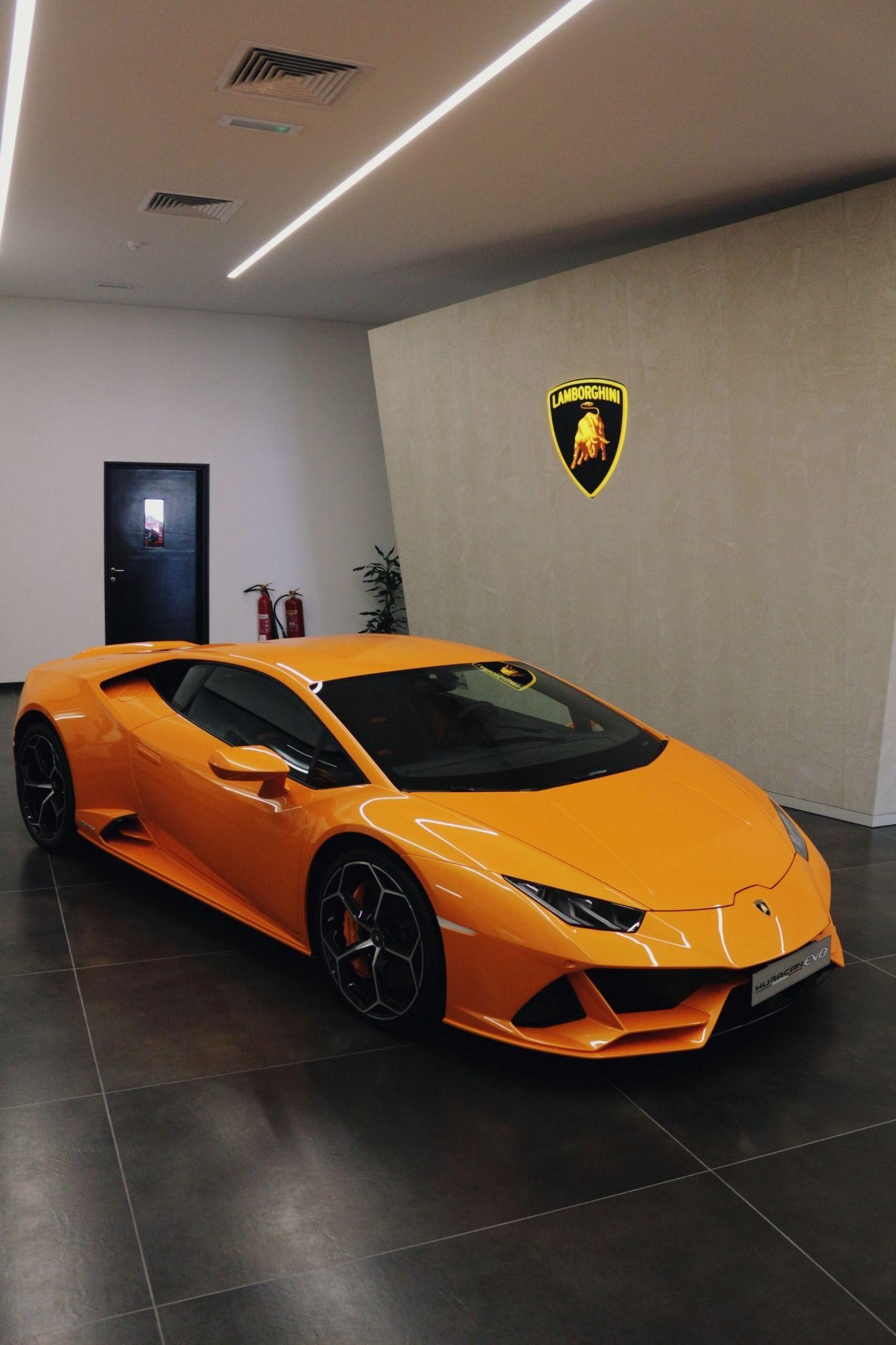 Lamborghini's car sales in 2021 exceeded €1.6 billion (-11%). Despite the decline, the company believes that profits rose to their historic high due to affluent fans of the brand.

Lamborghini's total production has more than doubled since it began shipping the Urus SUV in 2018, the company's CEO added. The cost of this car is $220,000.

The bottom line was almost unaffected by the forced closure of the plant for more than two months due to the pandemic. The company's record profits were helped by wealthy customers, particularly from China, who literally lined up for more expensive cars with a wide range of customization options. The company believes that China will become Lamborghini's second-largest market in 2022 and will overtake Germany for the first time. But the Lamborghini rent price in Dubai is pretty low nowadays due to pandemic restrictions, so don’t lose the chance to realize your wishes.

Lamborghini has also reaffirmed its status as one of the most attractive employers, having received the "Best Italian Employer" certification for the seventh consecutive year. Over the years, the company has implemented an innovative HR policy-based, on the one hand, on improving individual skills, and on the other hand, on promoting social values and corporate ethical responsibility. Projects are being introduced to increase socio-cultural diversity and to take into account the individual characteristics of employees, including a pay equity scheme for women and men with the same qualifications and responsibilities, and measures to enable men and women to participate equally in childcare. 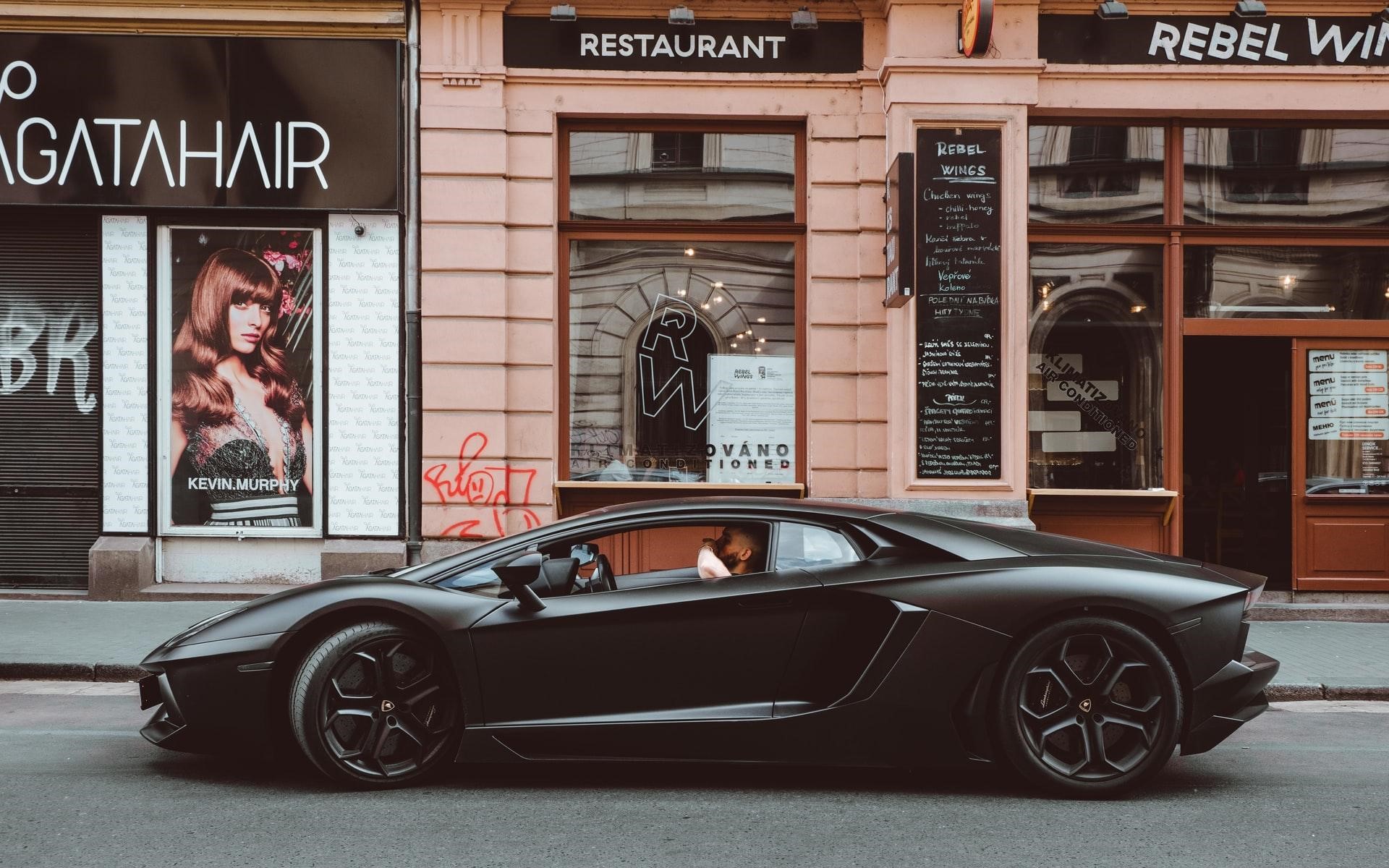 The company has already established an order book for the nine months of 2022. According to Winkelmann, "it's a bit like the stock markets." He believes that buyer sentiment has lifted and is now looking forward to getting out there and enjoying life.

The most significant problem for Lamborghini and other sports car manufacturers is called the tightening of emissions restrictions around the world and the transition to electric cars. The Italian brand has not officially announced plans to produce such cars, but Winkelmann has hinted that the first announcements could be as early as April 2022.

Will Lamborghini have an electric car?


In fact, Lamborghini has not yet announced plans to produce electric cars, but such an announcement is expected from the company as early as April. A few days ago, the owner of Volkswagen Group presented a strategy whereby by 2025, intends to become a leader in the market of electric cars and displace Tesla from this position.

Earlier, Lamborghini released its first hybrid, the Sian FKP 37 supercar with a V-12 engine boosted by a lithium-ion supercapacitor. The car cost $3.6 million. The company has already sold out 63 Sian coupes and 19 Sian roadsters.


With the growth of the cryptocurrency market, Lamborghini already has orders scheduled for the nine months of this year. Now the key challenge for this automaker, like Ferrari, McLaren, and Bugatti, has been the tightening of emissions restrictions around the world and the switch to electric cars. Specializing in fast and loud sports cars, these companies are forced to rethink their attitude to electric cars without losing customers.