We will pay our polling agents 'heavily' – PNC 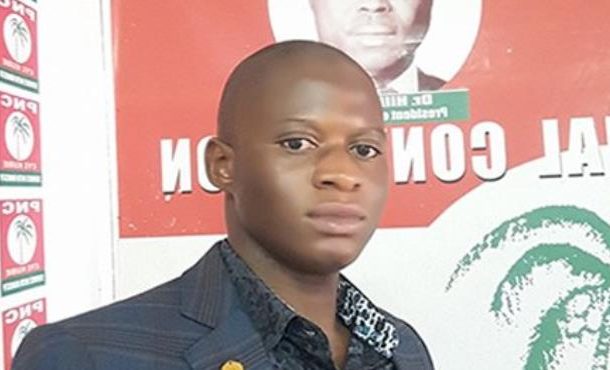 The People’s National Convention (PNC) says it will make sure its polling agents are satisfied to undertake their activities in the upcoming election.

National Treasurer of PNC, Adam Akane, says the party will make money and logistics available to avoid the situation where the party agents are influenced by other political parties.

“We have come to realize the bitter truth; elections are indeed won at the polling stations and not in the offices of the electoral commission, and it has become very difficult, if not impossible, for the Electoral Commission to overturn a declared electoral results from a polling station,” he said.

PNC has had poor showing in previous elections. In the 2008 election which was contested by the current Presidential Candidate, Dr Edward Mahama, the party polled 73,757 votes representing 0.87 percent.

This was to change in 2012 with the Presidential Candidate; Hassan Ayariga who is now contesting on the ticket of a party he foundered called the All People’s Congress (APC). He polled 24,189 votes representing 0.22 percent which is a plunge of the party’s performance.

But Akane says the party has found out that its poor showings are attributable to the influence party agents come under from opposition political parties.

“As we prepare for the 7th December polls, the People’s National convention PNC would put more efforts and attention on our polling agents to ensure we get the right results deserving of us,” he said.

He says the party would ensure the polling agents are “well trained accordingly to ensure our party is fairly represented and protected at each polling station.”

These promises, he says would not be the usual “empty promises” but rather a “promise worth fulfilling and we assure our party folks to have trust and confidence in the current crop of leadership to deliver.”

“Our collective efforts as a party would yield greater fruits and we hope to get the chance to help build our country Ghana,” he added.