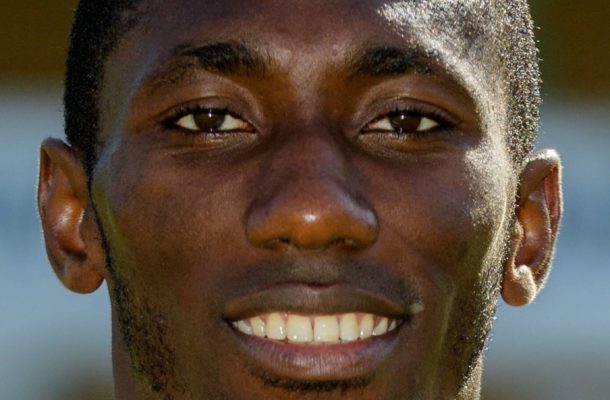 The club are heavily relying on the goals of Acheampong as they strive to survive relegation as he has become their leading goal scorer.

William Owusu Acheampong joined the Arab Gulf side from Belgian side Antwerp and has since been the club's most prolific attacker.

Acheampong moved free of transfer from Antwerp FC to Ajman Club in the United Arab Emirates.

The UAE Gulf League is halfway after thirteen match days.

Ajman Club is ninth with fourteen points on fourteen teams. Relegation concerns are not yet over.


The experience forward scored in his side's 3-1 win against Hatta but he is yet to add to his tally having gone three games with a goal.

With 12 games left to end the season, the lanky forward will play a key role for Ajman who are just six points above the drop zone.