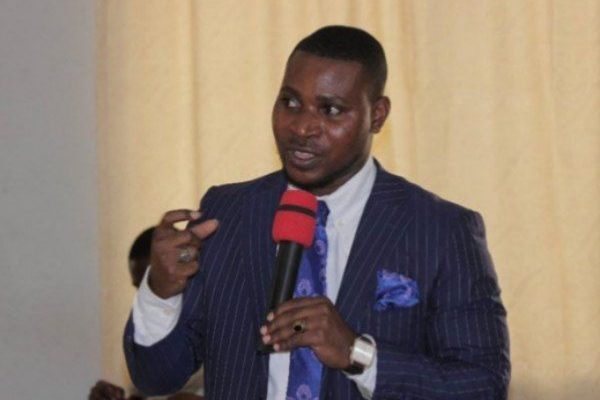 1. Our attention has been drawn to a four page statement issued by the Ghana police service signed by the IGP George Akufo-Danpare purporting to be a response to a tweet by the British high commissioner about the arrest of Fix the Country Convenor, Oliver Baker Vormawor.

2. The statement further accused the British high commissioner of interfering in the domestic affairs of the country and questioned her confidence in our criminal Justice system and admonished her to mind her own business.

3. We view this misguided uproar by the IGP as a blast in the face of all forms of diplomatic courtesies accrued to the British High Commissioner, It is in bad taste and totally unacceptable.

4. If indeed the IGP perceive without malice that the British high commissioner’s tweet was uninformed in respect of the second arrest of Oliver, the appropriate thing to do was to have officially written to the High Commissioner explaining their side of the story, this could also have been achieved through a curtesy phone call to the diplomat engaging her to clear her misunderstanding.

5. This public display of contempt and ridicule towards the British High Commissioner merely because of a tweet is unwarranted, misguided, immature and an apparent breach of diplomatic courtesies and the IGP must be called out.

6. It is trite knowledge that apart from Ghanaians, the international communities, development partners, donors and diplomatic agencies have all lost confidence in our justice system of this country. The recent arrest of media activists and media practitioners have all contributed towards entrenching this rather sad image of our dear nation and the least any official of this country can do is to work hard towards redeeming the lost image of this country rather than making adversaries out of people who genuinely express concern about the situation.