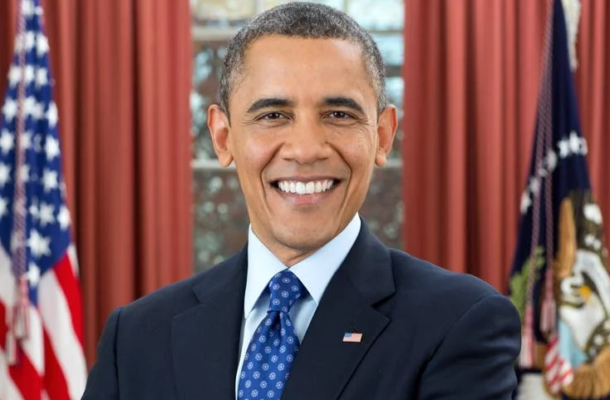 Former United States President, Barack Obama, on Saturday, shared a list of his favourite music of 2020.

The list, which was shared on Twitter, according to Mr Obama, was compiled with “valuable consultation from our family music guru, Sasha” who seems to have a considerable influence on her famous father’s music choices.

The former Commander-in-Chief’s Nigerian pick, Essence, is a single from Wizkid’s ‘Made in Lagos’ album in which he featured Tems.

This comes as a part of Mr Obama’s annual tradition of sharing his favourite entertainment programmes, books, and music from the particular year. Some of the movies from Mr Obama’s movie and TV favourites are Ma Rainey’s Black Bottom,  Pixar’s animated movie, Soul, David Fincher’s Mank, the documentary Time,  and Higher Ground Productions, Crimp Cramp.

Check out the full list of Barack Obama’s favourite music of 2020 below:

The last playlist that was released in the summer included Shatta Wale and Beyonce's hit song Already but this time no Ghanaian artist made former President Obama's playlist.