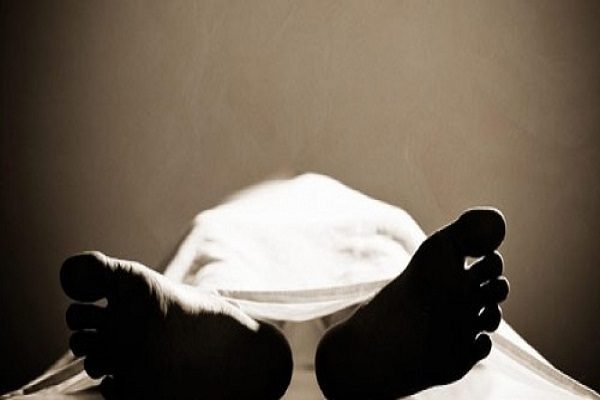 A woman believed to be in her thirties has been found dead in Awutu Bontrase in the Central Region with her private parts having been chopped off by alleged Sakawa guys in the area.

The deceased who had gone missing for four days was found dead and dumped around the Bontrase reservoir.

Her lifeless body was seen by a search party that had gone looking for her. Sadly, some of her body parts including vagina, nipples, eyes, and legs had been taken away.

In an interview with Kasapa FM News' Yaw Boagyan, residents expressed fear following the murder and urged the police to intensify security in the area.