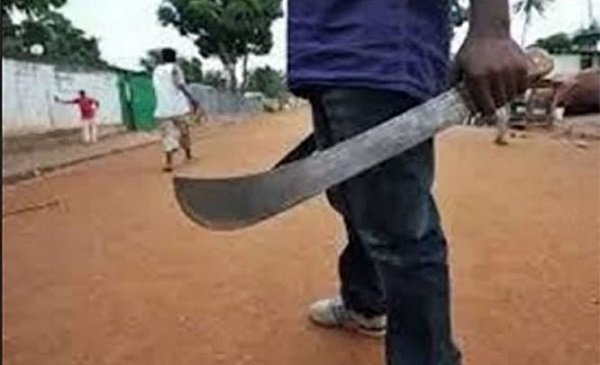 A woman in Kenya's eastern town on Makueni has been hospitalised after being attacked by her ex-husband with a machete, local media report quoting medical sources.

The doctors had to amputate Purity Muthoki's hands after she sustained 31 deep cuts.

Her ex-husband, Boniface Mutua, was at her home and neighbours heard the Ms Muthoki screaming.

On arrival in the compound, the neighbours found that the house had been locked from the inside and after pleading with Mr Mutua, he opened the door and fled.

They caught up with him and stoned him to death.

Local police boss Joseph Ole Naipeyan has been quoted by local media as saying that the deceased's body was taken to the mortuary and the woman was taken to the hospital where doctors say she is stable.