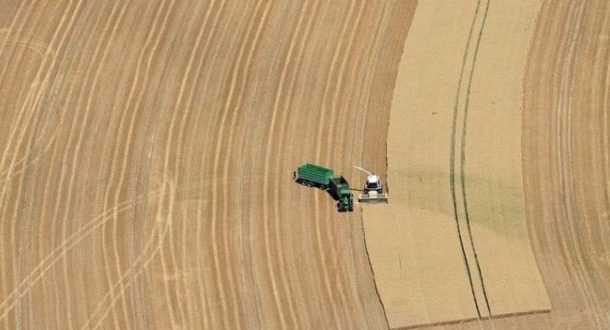 World food prices were up in September, driven largely by the rising cost of sugar, the UN’s food agency says.
The Food and Agriculture Organisation’s (FAO) food price index found prices had increased by 10% year on year and 2.9% on August.

However, it stressed prices remained “relatively low” and the outlook for the global food market was “stable”.

“A lot of the September increase has to do with sugar,” said FAO senior economist Abdolreza Abbassian.

The FAO’s index measures the monthly changes in price of a basket of commodities, including meat, dairy products, cereals, vegetable oils and sugar.

It averaged 170.9 points in September, up 2.9% on August and representing the highest value since March 2015.

Sugar surged 6.7% between August and September, it said, largely because of unfavourable weather conditions in Brazil, the world’s largest producer and exporter.

Bad for consumers
Mr Abbassian told the BBC that he expected prices to continue rising in the coming months, “albeit slowly”.

“Price rises are always good for farmers but not so good for consumers,” he added.

The FAO said that the overall price rises should be seen in the context of record highs reached in 2011 and 2012.

It added that global food markets were likely to remain “generally well balanced” in the year ahead, as prices for most internationally traded agricultural commodities were “relatively low and stable”.

“The benign outlook… is poised to lower the world food import bill to a six-year low,” it said.