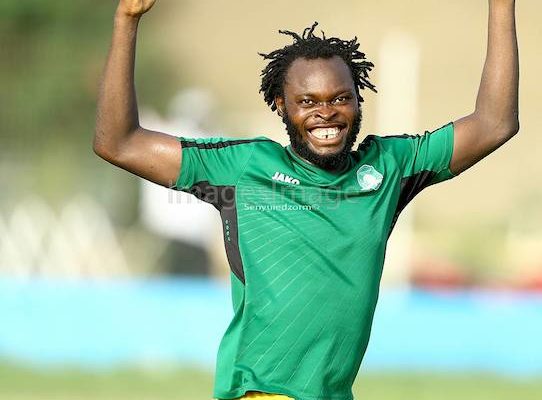 Aduana Stars recorded their first win of the season after cruising to a resounding 6-0 against Inter Allies on Sunday.

Yahaya Mohammed got off the mark as early as the eighth minute to give the defending champions the lead at the Nana Agyemang Badu Park.

He grabbed his brace ten minutes later after tapping home from close range to make it 2-0.

Matters moved from bad to worse for Inter Allies after Goalkeeper Kwame Baah was sent off after two quick Yellow Cards, for questioning the referee after the second goal.

Yahaya completed the his hattrick, the first of the 2017/18 Ghana Premier League season in the 28th minute.

The Former Azam FC striker missed a golden opportunity to grab his fourth on the day from the penalty spot after Saed Salifu saved his kick in the 40th minute.

Bright Adjei, Nathaniel Asamoah and Emmanuel Akuoku all scored in the second half to complete the rout.