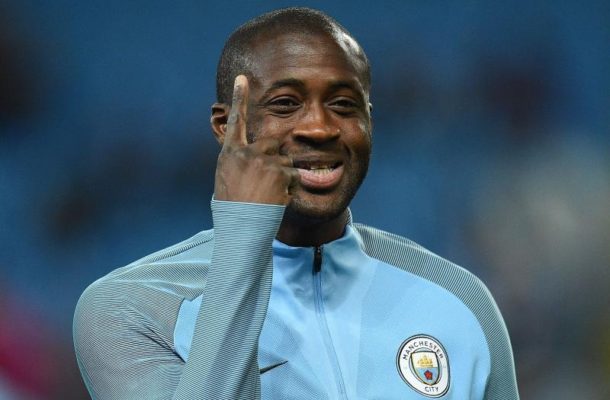 Manchester City midfielder Yaya Toure is set to make a return to international football with the Ivory Coast national team.

Yaya Toure announced his international retirement from Ivory Coast duty after a 12-year career in which he won 102 caps in 2016.

However the midfielder’s agent, Dmitryi Seluk, says the midfielder has decided to reverse his decision to retire from international football because he wants to win another trophy with the Elephants.

Seluk tweeted: "[Yaya] Toure has decided to return to Ivory Coast national team. He wants to win another trophy with the Elephants of Ivory Coast."

Toure, was the captain of his national team and led the country to their second-ever African Nations Cup title in 2015.