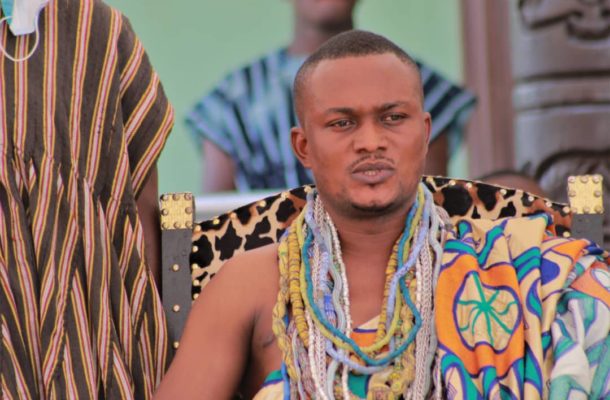 The Okper Divisional stool of the Yilo Krobo Traditional Area which became vacant about three years ago following the passing of Nene Anate Agor VIII has a new occupant in the person of Nene Teye Agor IV, known in private life as Isaac Teye Agor.

The enstoolment of the 31-year-old Economist and employee of the Ghana Revenue Authority (GRA) opens a new chapter in the history of the Okper people and the Yilo Krobo state.

His coronation on Saturday 26th March, 2021 which climaxed the chain of activities initiated on Monday 25th January, 2021 to mark his glorious ascension onto the stool was held at his palace at Okper Wekperti, a suburb of Somanya in the Yilo Krobo municipality of the Eastern Region. 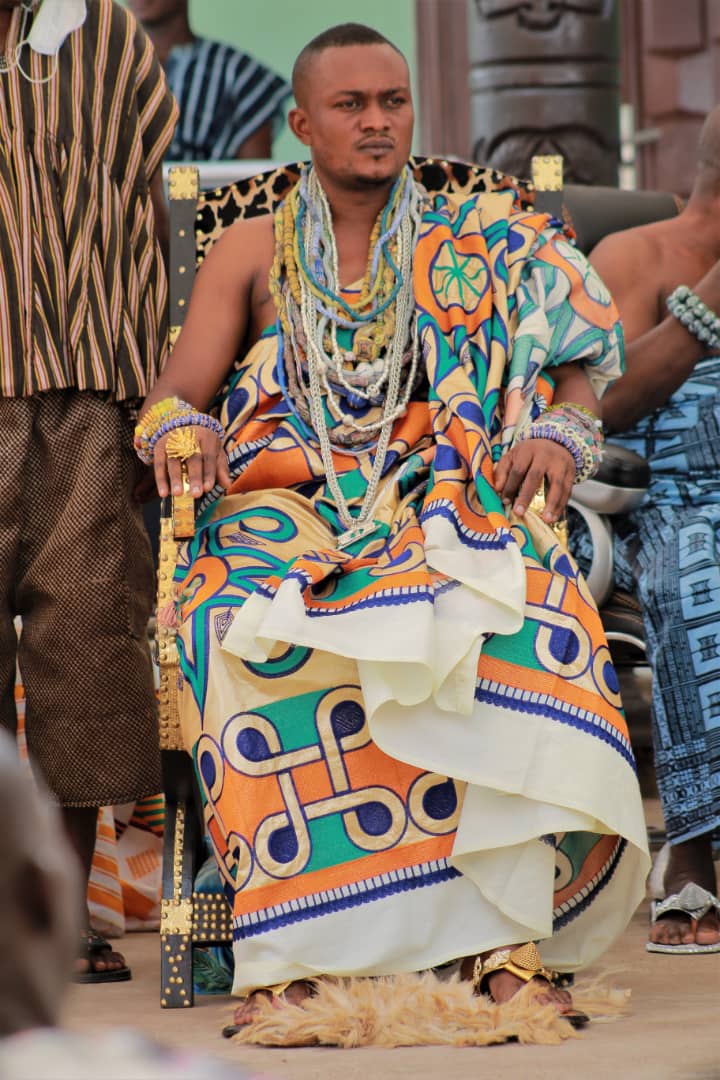 In his speech, Nene Agor IV said ‘... service is one of my hallmarks, I am here to provide inspirational leadership. I shall operate an open door policy and embrace all so that collectively we can push the progress and development of the Okper division and by extension, the Yilo state, a notch further. Let us eschew tendencies that drifts us apart and forge ahead in unity…’, he added.

Nene Agor IV began his formal education at the Klo Akwapem Roman Catholic Basic School where he showed exceptional brilliance which gave all around him the indication that he was poised for exploits in the arena of scholarship. He scaled the Basic Education Certificate Examination (BECE) with cheeky ease and proceeded to the Yilo Krobo Senior High School where he read General Arts.

His aptitude and potential to excel academically shone brightest when he emerged from the Senior Secondary School Certificate Examination with flying colours and subsequently gained admission into Ghana’s Premier institution of higher learning, University of Ghana, (UG) where he read Economics for his First Degree.

Currently, he holds MSc. in Economics from the Ghana Institute of Management and Public Administration (GIMPA). He presently works with the Domestic Tax Revenue Division of the GRA.

Okper is one of the six major divisions that make up the Yilo Krobo Traditional Area (state). The others are Bunase, Plau, Nyewer, Ogome and Bornya.

Story by: Henking A. Adjase-Kodjo