‘You are changing, eat well’ — Lady attacks Delay over her current looks 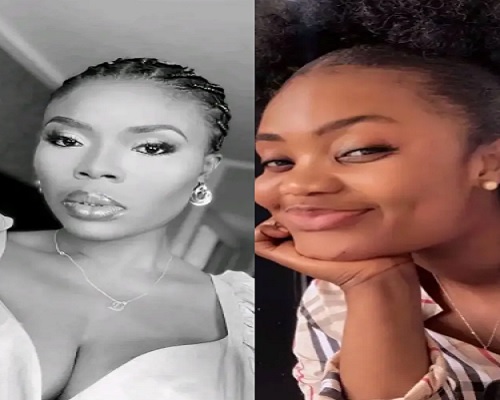 A follower of Deloris Frimpong Manso aka Delay, has expressed disappointment in the current looks of the TV personality, asking her to check her diet.

At the start of the week, usually on Mondays, Delay shares life quotes on her Facebook page to motivate young Ghanaian women who are into entrepreneurship.

She usually accompanies her thoughts and quotes with her own pictures.

This is exactly what Delay did in the April 4 edition as she shared her thoughts on life on Facebook. Her latest post was accompanied by a black and white picture of herself.

However, a few minutes into the post, one of her followers with a Facebook name, Oly Dade Oly, appeared in the comment box to criticize how Delay looks in recent times.

According to her, the popular TV presenter is no longer looking beautiful as she used to be. She believes Delay is not paying attention to her diet and therefore berated her to take that into consideration.

But, in a swift response, Delay who is not a soft nut to crack, told her critic to consider sponsoring her feeding instead.

“What about coming to buy food for me, my mother,” she replied.

Meanwhile, the obviously offensive remark has since been deleted from comment box. 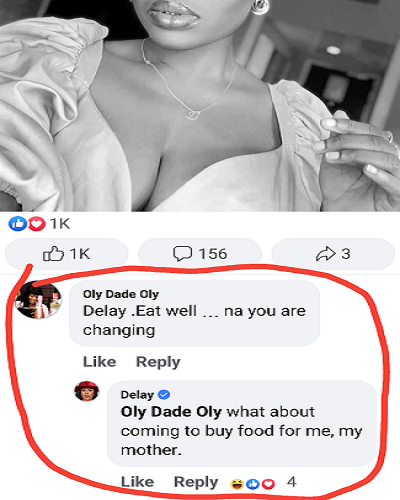