You must apologise to Ghanaians - Ato Forson tells Akufo-Addo 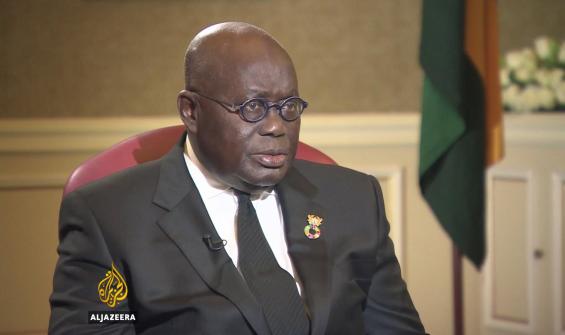 President Nana Addo Dankwa Akufo-Addo must apologise to Ghanaians over the unrealistic promises he made to Ghanaians during the 2016 elections campaign season, Casiel Ato Forson, Member of Parliament for Ejumako Enyan Essiam and Former Deputy Minister of Finance, has said.

According to him, the Akufo-Addo-led government is struggling to find revenue to undertake development projects as a way of fulfilling those promises.

The New Patriotic Party (NPP) during the campaign season promised to establish a factory in each of the districts across the country.

The government has been able to commence the Free SHS programme and also launched the one district one factory but is yet to fulfill the other promises.

Speaking on this on Ghana Yensom on Accra 100.5FM hosted by Chief Jerry Forson on Wednesday April 25, Mr Forson said : “President Akufo-Addo must apologise to Ghanaians over the unrealistic promises he made because he knows he won’t be able to fulfill those promises.

He further noted that the government is engaged in unnecessary expenditure and that has negatively affected the economy.

“The government must cut down on some unnecessary expenditure in order not to throw the economy off gear,” he said.