You only give ‘dampy’ messages on TV, radio — Freda Prempeh slams Counsellor Lutterodt 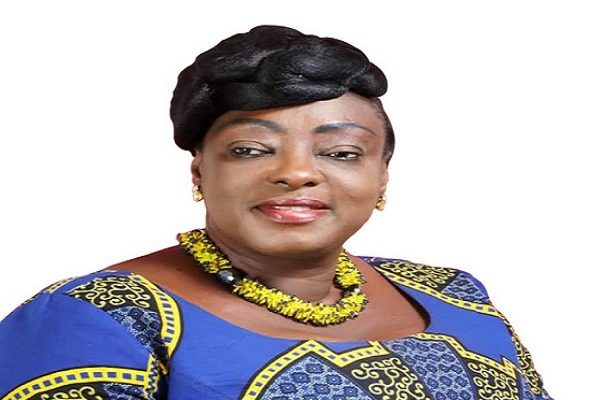 According to the Tano North MP, all the messages Counsellor Lutterodt has been carrying on the radio and television stations are not something anyone can cling to.

Her comment follows Mr. Lutterodt's ‘insensitive’ statement he recently made about rape victims.

While speaking on Adom TV last week, Mr Lutterodt, asserted that “every rape victim enjoys the act”, a statement which has widely been condemned by Ghanaians.

But, appearing on UTV's Saturday night entertainment show dubbed United Showbiz, Hon Freda Prempeh said, the job of a counsellor is to help people to overcome their problems and cope with tough situations by reshaping and mentally preparing them up, but Counsellor Lutterodt, whose only interested is to make negative pronouncements at any given airtime, has veered off the track.

“As a counsellor, we run to you whenever we are troubled, so that you reshape and psych us up but as for you, all your pronouncements on media platforms are very discouraging”, she slammed Lutterodt as monitored by Ghana Guardian.

She continued: “I want to know which type of counsellor he is. Is he a church counsellor or he is a member of the Psychology Council? I think he just wants to make negative news for attention. The statement he made was a serious one. Besides, he's always on women. How can you call yourself a counsellor and go about disrespecting women and children?”.

Meanwhile, Counsellor Luterrodt has rendered an unqualified apology for the said statement.