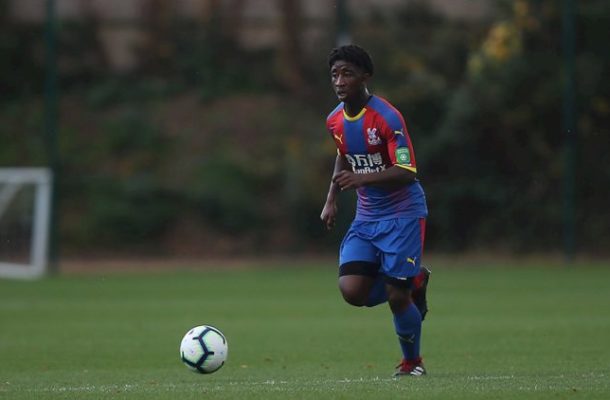 Boateng is mainly deployed as a fullback  by the Eagles but can also hold his own in defensive midfield.

A statement on the club’s website said, ‘‘Boateng and Robertson, both 19, are a contrasting but talented pair of midfielders. Where Boateng is an adept attacking fullback when required and can also hold his own in defensive midfield, Robertson is a hard-to-handle offensive player with pace and flair as key attributes.

‘‘The club would like to congratulate each of the boys on signing their extensions.”

Boateng played more games for the Under-18s in 2017/18 as they won the U18s Professional Development League, leading to a brief taste of Development league football as he eyed a step up in his career.

The young midfielder is now a regular starter for Crystal Palace’s Under-23 team.