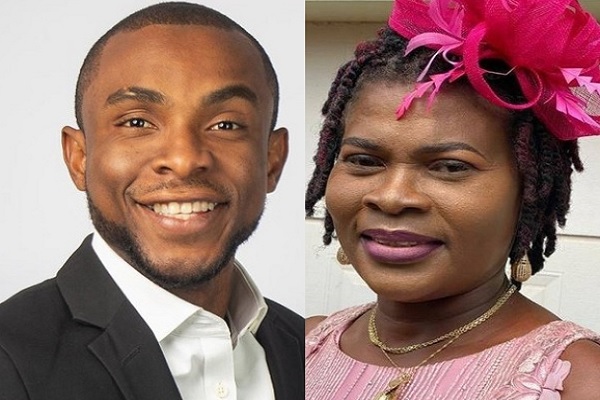 Celebrated sports journalist with the Multimedia Group Limited, Gary Al-Smith, has angrily blasted a Facebook user for associating him with the National Democratic Congress (NDC).

According to Gary, the lady's makeup, "looks like 5 cedis worth of pancake".

His outburst comes after the lady, identified as Lys Akrofi wrote on Facebook that "Gary is an NDC supporter", a comment he found very unwelcoming.

While speaking on Joy News' live coverage on the dissolution of the Seventh Parliament, Asiedu Nketia said the country no longer needs a Speaker of Parliament who would be carried in an ambulance before reporting to duty.

This statement by the NDC General Secretary was shared on Facebook by Gary Al-Smith but in the comment section, one Kwame Sarpong highly condemned the respected journalist for spreading that "unfortunate comment".

However, reacting to Sarpong's criticism, Lys Akrofi wrote, "Gary is an NDC supporter".

Gary got infuriated by Lys' comment as he replied her to be more concerned about her cheap makeup rather than showing interest on which political parties he belongs to.

"If I were you, I would be more concerned about the makeup on my face that looks like 5 cedis worth of pancake than wether Gary is NDC or NPP. Happy New Year." the presenter angrily replied. 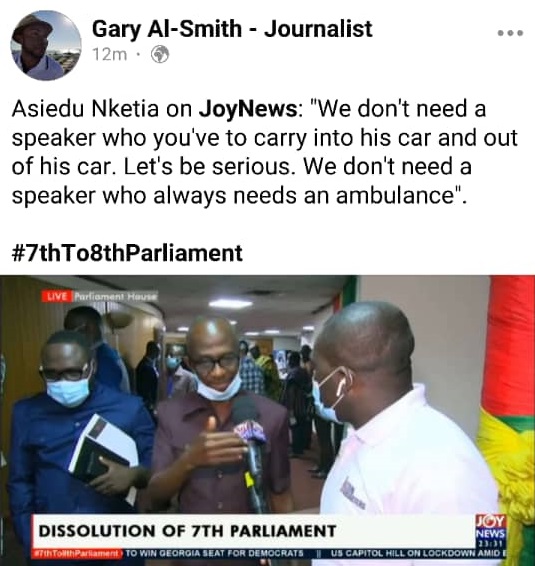 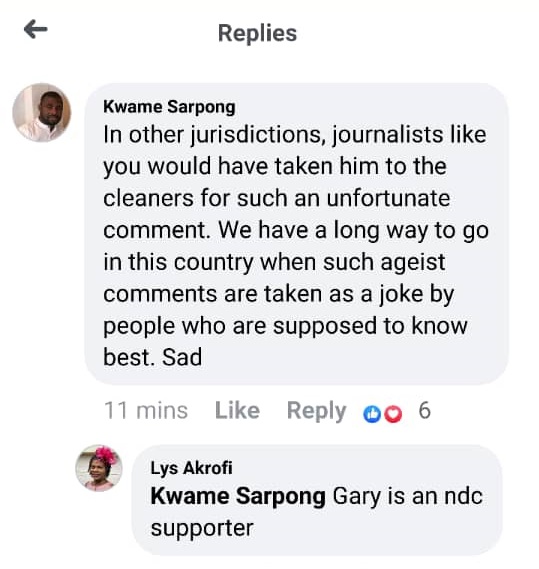 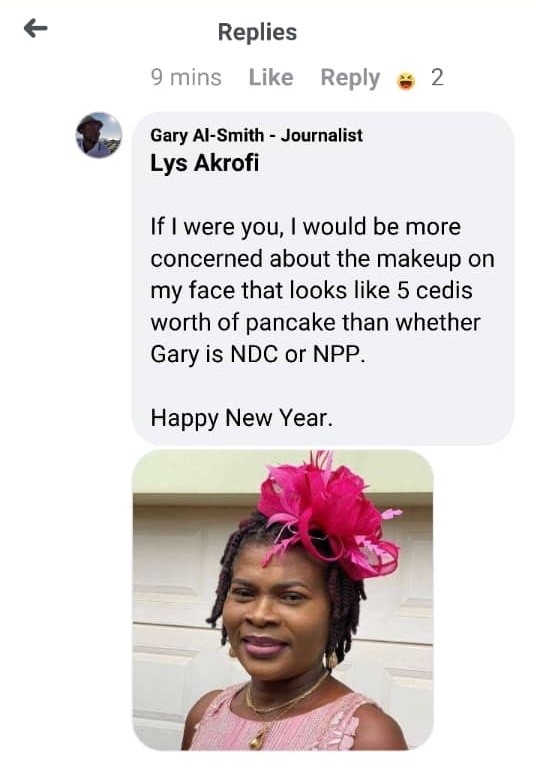