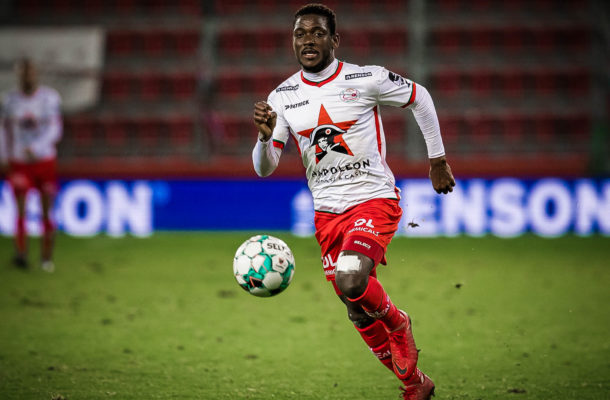 Ghana and Zulte Waregem defender Daniel Opare has been dealt a huge blow as he has been ruled out for the remainder of the 2020/2021 season.

The Belgian Jupiler Pro side made the announcement that their versatile defender has undergone surgery to correct a defect on a cartilage in his knee and will be out of action for several months.

His Belgian club in a brief statement on Twitter said: "The season is over for wing defender Daniel Opare. He was operated on the knee this week. Much improvement Daniel!"

Daniel Opare has been integral for the Jupiler Pro League side this season playing 29 matches and providing two assists.

The former Real Madrid youth player has been hampered by a spate of injuries since making a return to Belgium in 2018 for Royal Antwerp.

Opare is well traveled having played for countless clubs across Europe including in Germany,Turkey among others.