10 Ghanaian Stories That Touched Our Hearts In 2016

Every year comes with its own good and bad times or moments.


Some made us cry, others inspired us and some made us crazy. Here are 10 stories that touched our hearts in 2016.


Abraham Atta appeared on stage in a velvet Toms at the Oscars and it became the talk of the show. He later promised to donate 10,000 of the shoes to less privileged kids in Ghana. He fulfilled his promise when in August last year, he donated 10,000 TOMS shoes to Ghanaians. This was really a good deed that touched the hearts of most Ghanaians. 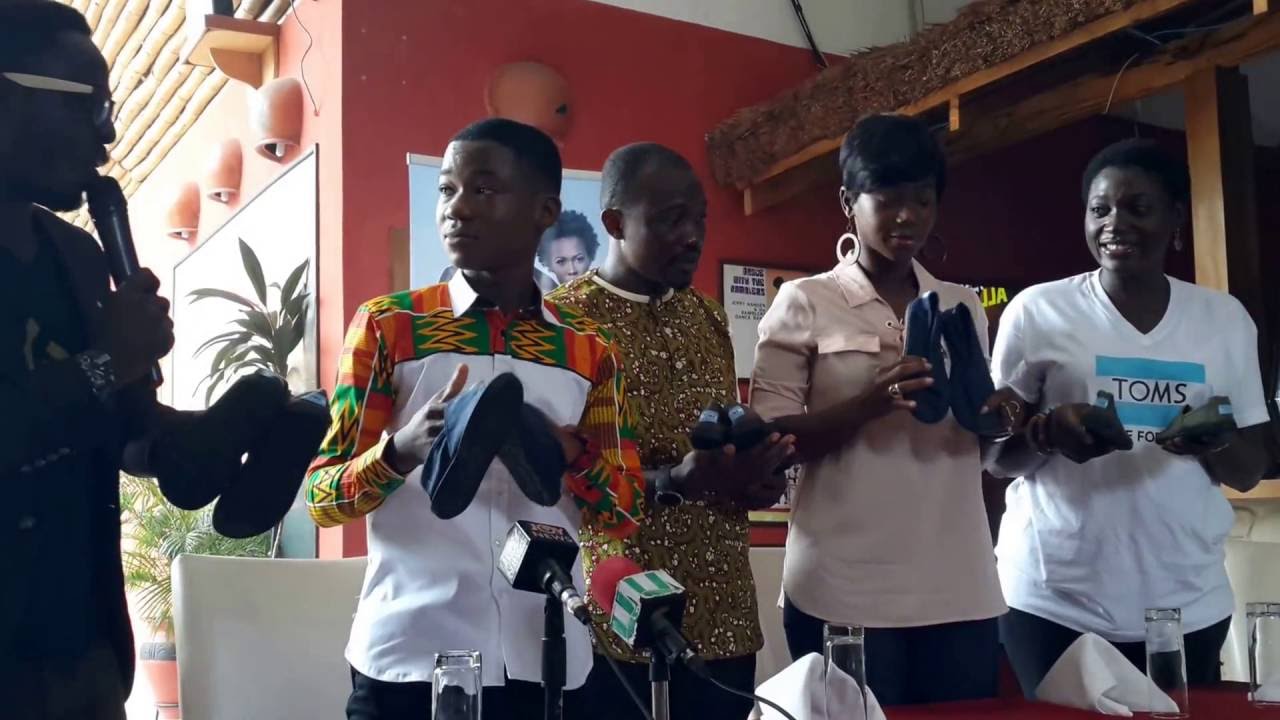 
In 2015, the story of a plus-size woman went viral when her engagement photos surfaced on the internet. In 2016 we saw more of it and one that really touched the hearts of most Ghanaians was the story of Kojo Amoah and MzzNaki which was even reported on BBC. The story of how friends and family and even some section of Ghanaians body-shamed the woman is what really drew a lot of attention to them and many of us were really touched by their story. They, however, remained resolute and got married last year.


3. The Ghanaian Doctor Who Saved Someone By The Roadside


A Ghanaian doctor based in Perth, Australia, Dr Kwasi Yeboah, made headlines after he performed roadside surgery without anaesthesia on a man involved in a road accident. His brave act really inspired and touched most of us in the country for showing love around the world.


4. KNUST Medical Student Who Fetched Almost All The Awards


In August this year, Dr Fathia Karim swept 13 out of 15 awards during her graduation, breaking a record that was earlier set by a male student who took home 8 awards the previous year. This great achievement coming from a woman really inspired and touched most of us.

5. The Reading Festival In Koforidua


There are many festivals in Ghana but they are mostly for fun and celebration but the reading festival, the first of its kind that took place in Kumasi is one that really touched most of us. The festival was meant to help children develop a passion for reading and it was very successful.


Democracy is something the outside world doesn’t believe we as Africas, can embrace, so when president Mahama after the 2016 elections when everything pointed to a loss for his party, decided to concede to his opponent even before the Electoral Commission came out to announce the results, he did not only touch the hearts of Ghanaians but proved that Africa has come of age when it comes to democracy.


This young girl going all the way to the spelling bee contest and placing 42nd and being the first Ghanaian to get to that level was all we needed to hear in 2016. It was really an inspiration for most young children growing up in the country that everything is possible with determination.

8. The Death Of Danny Nettey


The death of the gospel musician is one thing that really saddened us because he was one person whose songs touched a lot of hearts in the country.


Twellum Industries, producers of Verna Purified Water decided to hit the streets and change the life of a woman who through an accident, lost her legs and her job and resorted to begging on the streets and living in a kiosk with her two sons. The company decided to rent a fully furnished apartment for her, gave her a shop fully stocked with Verna products and money to live on. This story really touched a lot of hearts this year.


Just some few days ago, a gas station exploded in Accra killing five people and seriously injuring a lot more. The saddest moment of all was when instead of people helping to save lives, they rather whipped out their phones to take shots. There were images of children and women with their skin peeling off. This was really sad and touched most of us to the core. The injured are currently in the hospital.