11 things you never knew about penises 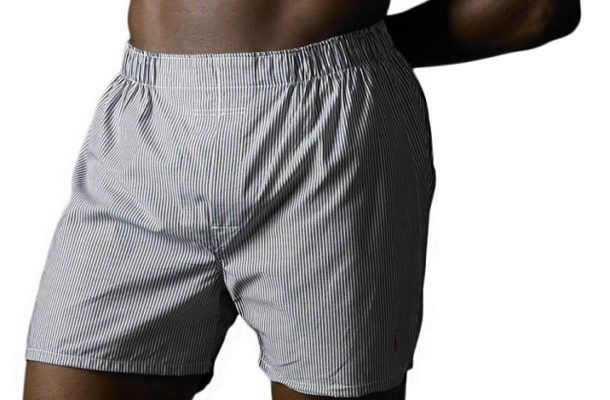 Penises are so strange! It's almost like they have a mind of their own — like how they enlarge when it's warm out (due to faster blood flow) while shrinking in the cold.

Though the effects of temperature on penis size are more commonly known, there are other crazy facts that are sure to surprise you.

If you think vaginas are fascinating, get ready for some penis 101 ahead. Here are 11 hard facts about the male sex organ.

1. The average erect human penis is 5.16 inches, about the same size of an iPhone 5S.

2. You can only see half the length of a penis because the rest is tucked inside the body. An MRI photo will show that an erect penis is shaped like a boomerang.

3. Inner foreskin is more susceptible to bacteria and sexually related infections. Guys who are circumcised are 60 percent less likely to contract HIV and other STIs.

4. Smoking can cause erectile dysfunction because it disrupts proper blood flow.

5. Sleep, exercise, and diet can all affect erections.

7. Smaller nonerect penises actually enlarge to a greater degree by volume than larger flaccid penises, so don't judge a book by its cover!

9. Regular erections keep penises in shape. Without them, penile tissue can become less elastic and shrink.