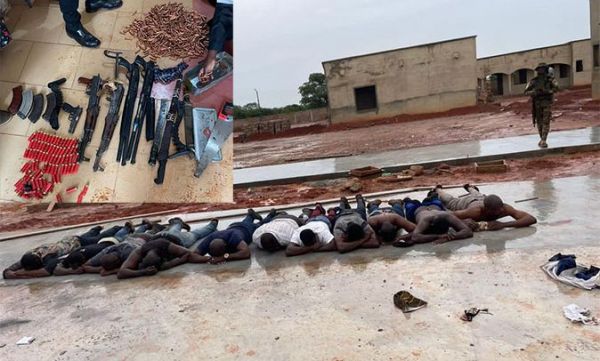 Information reaching DGN Online indicates that some 12 suspected land guards have been arrested at Gambaga in the East Mamprusi municipality of the North East region.

The suspected land guards were arrested when they clashed with residents at Gambaga leading to the shooting of two persons in the process.

A private developer one Tanko Fatau is said to have encroached on land belonging to the East mamprusi assembly which resulted in the demolition of some parts of the building last year.

The developer was, therefore, cautioned about the encroachment but he failed to comply last year and brought the suspected land guards to protect workers whiles the building was ongoing which resulted in the latest clash with the residents. 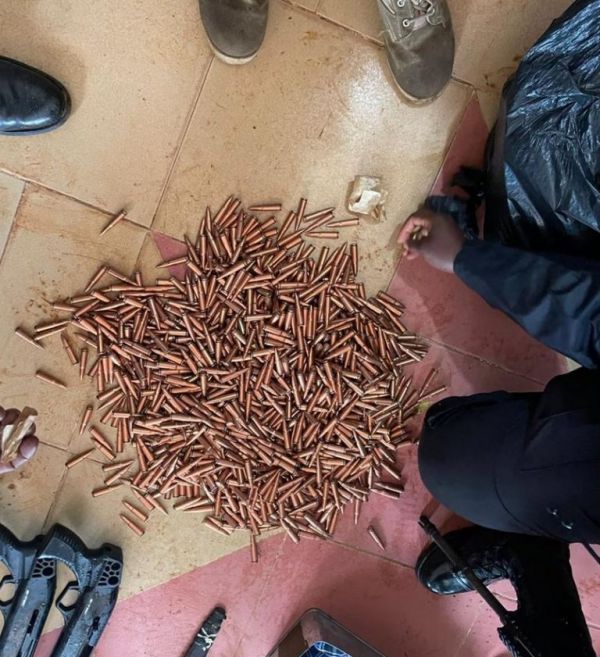