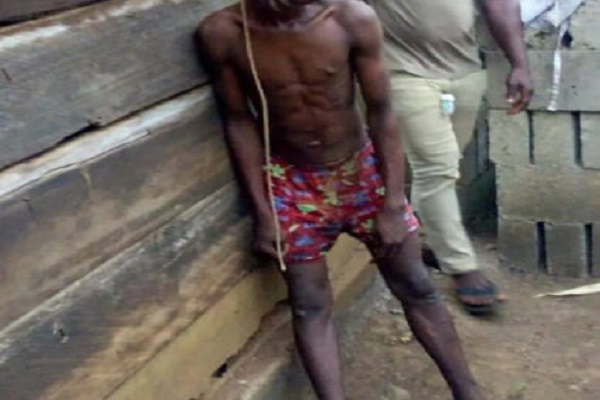 Details regarding circumstances leading to the sad incident remains scanty but according to a report by Angel FM Kumasi, the student, identified Kwaku Prince, 16, hanged himself after he had an argument with his mother the previous day.

According to sources, the argument between the deceased and his mother was after she discovered the he was into gambling with friends.

The mother reportedly threatened to report him to the police if he ever do that again. However, it seemed that Kwaku Prince was not happy with such decision as he got very angry and committed suicide by hanging himself.

The body has since been retrieved by the police and deposited at the hospital's morgue awaiting autopsy.