2018 WC: Agyemang Badu tips Senegal to advance with a draw versus Colombia 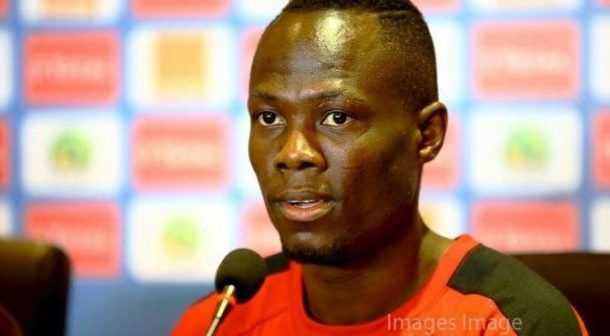 Bursaspor midfielder Emmanuel Agyemang-Badu is expecting a keenly contested game when Senegal comes face to face with Colombia in the 2018 World Cup in Russia on Thursday.

Colombia are coming into the match at the back of an electric performance in a 3-0 victory over Poland that kept their knockout round qualification hopes alive after they lost to Japan 2-1 in their opening match.

While The Teranga Lions drew 2-2 with the Samurai Blue after beating the Poles 2-1 at the start of their campaign.

But the Turkey-based midfielder is putting his money on Senegal, on four points, to secure their spot in the last 16 with a draw over Colombia , who sit third in the group on three points.

“The Colombians are a very physical side who are very strong in the air and run a lot. They depend on counter attacks because of Juan Cuadrado’s the speed,” Badu is quoted as saying by 442gh.com.

“Senegal have quality a team. They have a good team but at times they lack concentration a bit as we saw what happened in their last game against Japan. Senegal have a better chance to go through but I see the game ending in a draw.” He told 442gh.com.