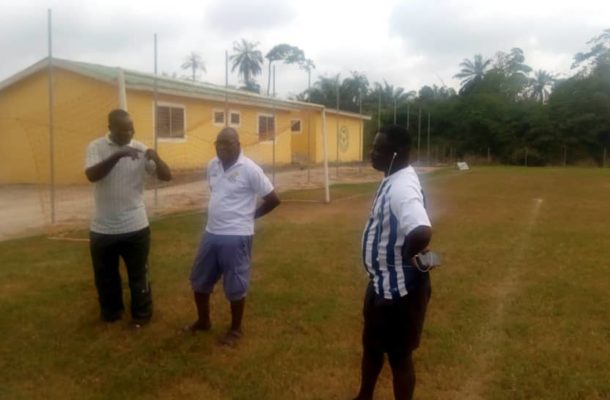 Ahead of 2019/2020 Season Regional Leagues Central Region have constituted an inspection team to inspect facilities of participating clubs to enhance smooth running of the league. 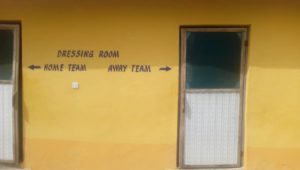 President of the Glow Lamp Soccer Academy Nii Odartey Lamptey  conducted them round changing rooms and the fields.The team expressed satisfaction about what they saw and commended the ex Black stars mercurial midfielder for investing in football. 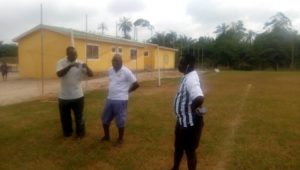 The inspection team earlier visited Apam,Winneba,Swedru and kasoa areas.The inspection also took them to Wawase,Saltpond,Anomabo Cape Coast among others.Some of the venues proposed by the clubs have been rejected and have been moved to different venues as Game Centers