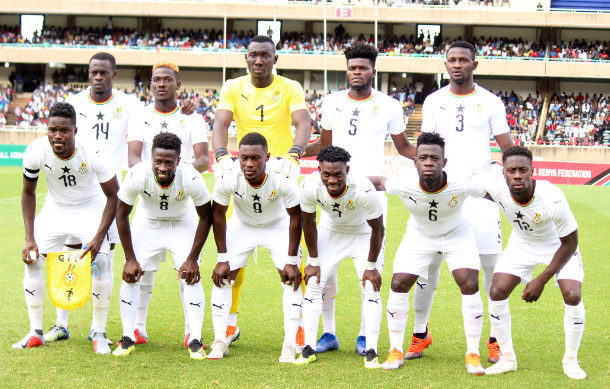 Ghana will paying each member of the Black Stars squad $80,000 as appearance fee for their participation in the upcoming 2019 Africa Cup of Nations.

Ghana’s participation in the continental showpiece has been estimated to cost around 15 million dollars.

The winning bonus has also been increased from US$ 5,000 to US$10,00 during the tournament, while head coach Kwesi Appiah is expected to pocket a double of that amount.

Ghana are in group F alongside Cameroon, Benin and Guinea Bissau.