2019 budget to bring respite to Ghanaians 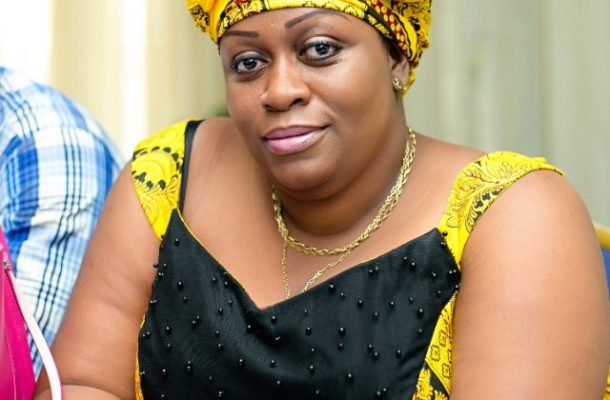 A Deputy Communications Director of the New Patriotic Party (NPP) is confident the 2019 budget will bring respite to Ghanaians.

Mame Yaa Aboagye explained that, it would be the first time a budget will not be under the restrictions of the International Monitory Fund (IMF) thus government can implement policies in the interest of the citizenry.

Her comment comes ahead of the 2019 budget statement to be delivered by Finance Minister, Ken Ofori Atta in Parliament which will be heavy on infrastructure and will inspire hope.

It is expected that, government will announces new measures in the budget including the need to broaden the tax base to rope in more Ghanaians.

The Minority has predicted government will seek to increase more taxes.  At a pre-Budget seminar, they warned Thursday’s Budget statement will not have anything positive for Ghanaians.

But Mame Yaa Aboagye said the predictions by the minority will not materialize. She said a people-centered government under the NPP will not implement policies that will impoverish the citizenry.

The NPP woman called on Ghanaians to register for Tax Identification Number (TIN) as taxes play a crucial role in national development.

Mame Yaa Aboagye said an effective taxing system is the bedrock to achieve the Ghana Beyond Aid.