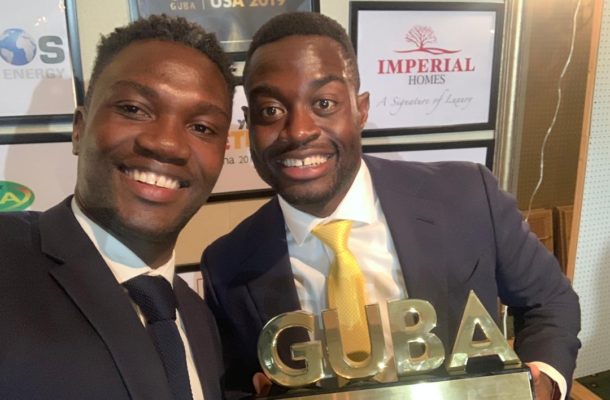 Right to Dream Academy picked up the Charity of the Year Award at the 2019 edition of GUBA Awards.

The awards ceremony was held at The Pierre, A Taj Hotel, New York on Thursday the 26th of September 2019.

The famous Academy beat off stiff competition from the Alexis Miranda Foundation, The Distant Relatives, African Health Now and Ceciyaa Foundation to win the prize.

Known primarily for producing some of the best players in the country, The Right to Dream Academy is also noted for shaping society by transforming lives of the poor in our communities.

GUBA Awards seeks to reward, celebrate excellence and innovation of African individuals and organisation in the diaspora and Africa, working to the advancement, empowerment and progression of the African community in the Diaspora.

Following the success of GUBA UK over the past decade, GUBA Enterprise extended internationally to the United States of America to put the spotlight on the Diaspora within this pantheon community.