2020 census to be suspended due to equipment challenges 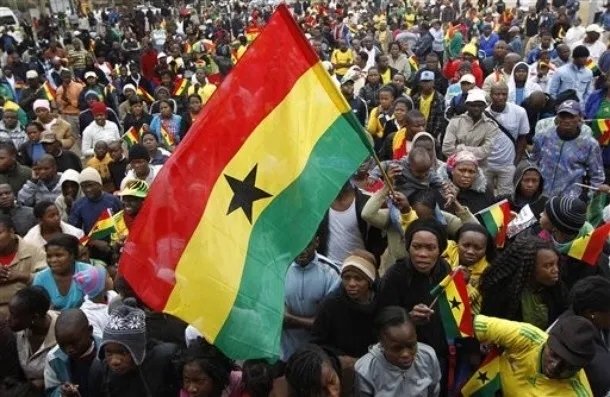 The 2020 Population and Housing Census has been suspended following logistical challenges, ghanguardian.com has gathered.

The March 2020 exercise will have to be held in a new date to be announced GhanavStatistical Service (GSS).

The exercise was originally scheduled for March this year, but challenges in its smooth organisation has warranted a postponement, our source says.

The Service is said to have agreed to carry out the exercise in May, the sources adds.

The delay in the procurement of some mobile electronic devices to be used by enumerators following GSS’ decision to use digital mapping system, is key to the postponement.

The Finance Ministry would make an official announcement sometime next week, the source added.

In a related development, only ¢30 million has been disbursed to the GSS out of the ¢400 million that has been budgeted for the exercise.

Deputy Government Statistician, David Kombat said in an interview Tuesday that money has gone into the cartographic work done so far despite the chunk needed for training and enumeration.

The conduct of the census is in accordance with the Statistical Service Law, 1985 (PNDCL 135), which empowers the Government Statistician to conduct statistical surveys and any census in Ghana.