2020 elections: NDC will use vigilante group “The Hawks” - Yamin 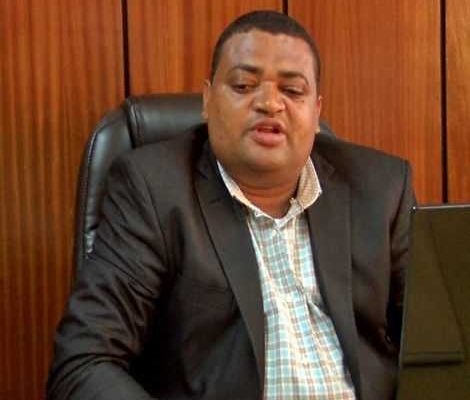 Defeated Joseph Yamin of the Ashanti Regional National Democratic Congress (NDC) says “The Hawks” has been formed to provide security for the party's related activities ahead of the 2020 general elections.

According to him, under no circumstances will the NDC disband its dreaded vigilante group, the Hawks.

He said the vigilante group will be used to protect the NDC going into the 2020 polls.

In an interview on Accra-based Okay FM, he said: “The Hawks are there and they will continue to be there to protect the NDC into 2020 elections.”

In April during one of its Unity Walk in the Ashanti region, heavily built men in branded T-shirts labeled “The Hawks” were on full display at the Unity Walk.

Former Ejisu/Juabeng Municipal Chief Executive, Afrifa Yamoah Ponkoh, has said the Hawks of the NDC will not foment any trouble in the country as compared to the governing party’s vigilante groups– the Invincible Forces and Delta Forces.

He said “If they have Invincible Forces, we also have The Hawks, and, so, we will see.

“The Hawks will provide security for the party as we are in opposition.”