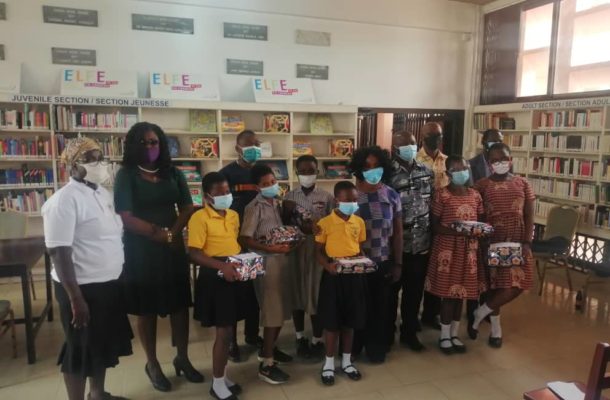 The final results of the 2020 edition of the Francophonie French Quiz Competition have been released. The quiz is organized annually to enrich and revive the spirit of the study of the French language among Ghanaians.

Announcing the results during the last program for the Primary School category, which was held at the premises of the Ghana Library Authority, Mr Tchitchi Kondo-Ayiga, Coordinator, Francophonie Affairs Secretariat, at the Ministry of Education, stated that the quiz was centred on the International Organization of Francophonie, (La Francophonie), one of the strategic partners of the Ministry, and its institutional organs. 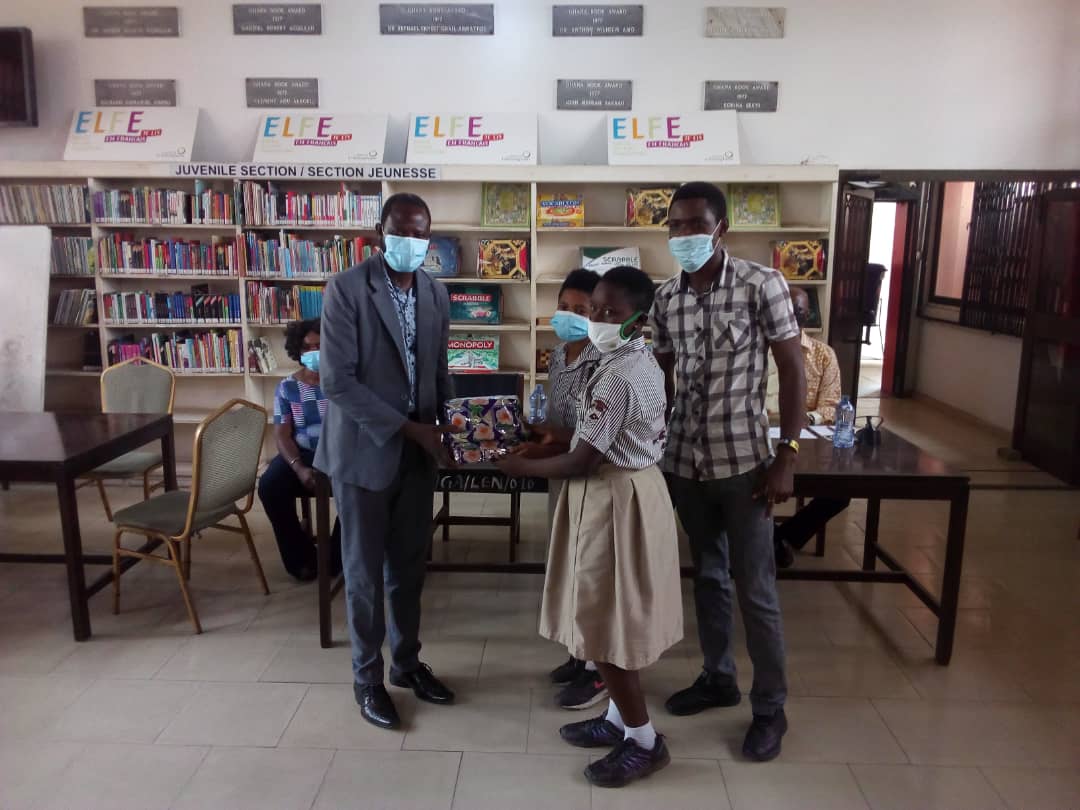 “Every year, the organization and its members commemorate this day by organizing symposia and cultural activities to sensitize the public on its achievements worldwide, and the quiz forms part of this”, he said.

The Coordinator stated that the Organization had supported several activities in the education sector including training of Junior and Senior High school teachers of French, provision of ICT equipment, books, teaching and learning materials to Regional Centers for the Teaching of French, connection to internet and creation of French documentation and information centres in ten regional libraries.

He also conveyed the warm congratulations of H.E. the Presidents’ Representative at the Ministry of Education, Dr Matthew Opoku Prempeh, to the winners for their performance.