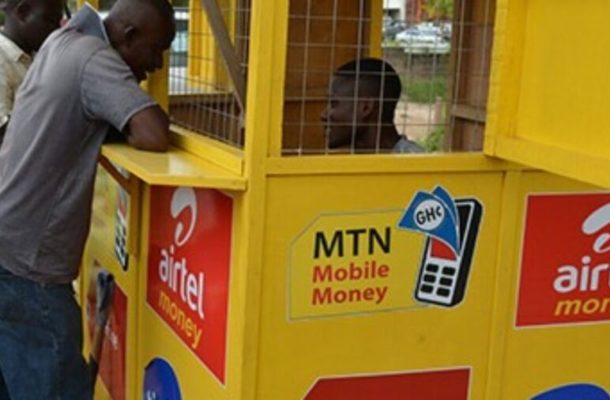 The Minister for Finance, Ken Ofori-Atta, has announced a proposal to review the Electronic Transfer Levy (E-Levy) from its current rate of 1.5 percent to 1.0 percent.

In addition to the reduction of the rate, Ofori-Atta also proposed the removal of limits on transfers that will attract the levy.

“Review the E-Levy Act and more specifically, reduce the headline rate from 1.5% to one percent (1%) of the transaction value as well as the removal of the daily threshold," he said.

This means that, should the budget be approved, all electronic money transfers will be charged.

In other words, the threshold of only accumulative transfers exceeding GH¢100 a day being eligible for E-Levy deductions will be removed.

"Mr. Speaker, we will undertake the following actions, initiatives, and interventions under the seven-point agenda. To aggressively mobilize domestic revenue, we will among others: Increase the VAT rate by 2.5 percent to directly support our roads and digitalization agenda; Fast-track the implementation of the Unified Property Rate Platform programme in 2023,” he said.

Read the full statement by the minister below: