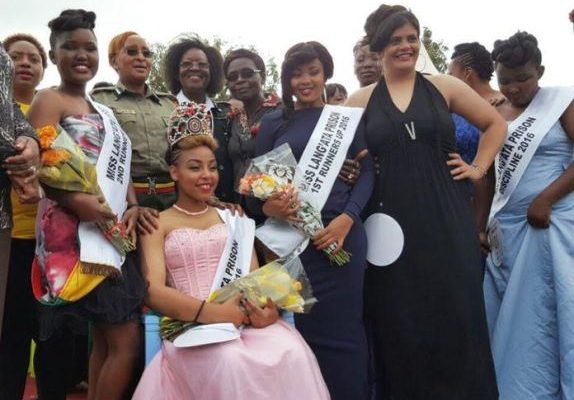 21-year-old girl accused of stabbing her boyfriend 22 times and killing him after finding love messages on his phone from another lady, has been crowned Miss Langata Prison 2016.

Ruth Kamande is currently being held in remand at the prison and is facing murder charges following the death of her boyfriend Farid Ahmed over a love triangle in Buru Buru estate, Kenya in 2014. 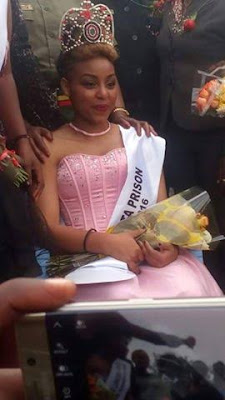 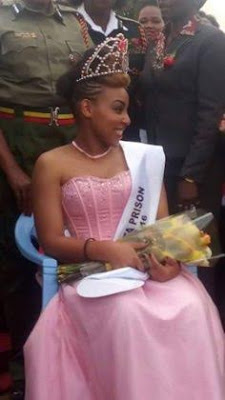 The beauty pageant which was held on Wednesday, 31st August featured performances from local acts such as Avril Nyambura. Ruth floored her 19 other contestants to win the annual beauty contest.

A Tanzanian by the name Tina Martin emerged first runners-up. Reports indicate that she is being held at the remand facility for a drug-related crime. In third place was Susan Wairimu who is in prison after participating in a robbery and murder-related crime. 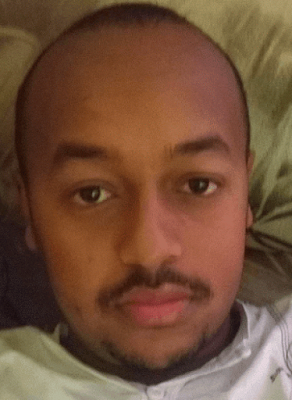 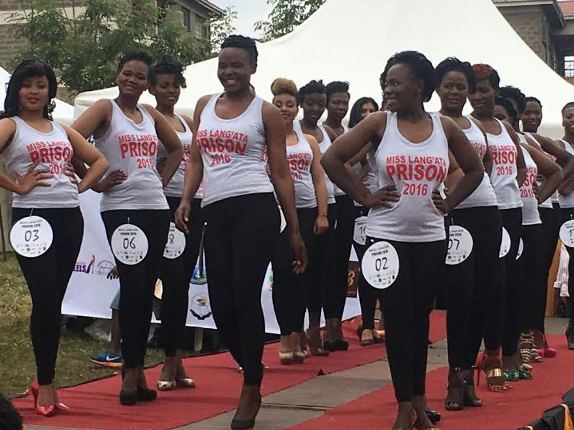 The landlord, Mr Ndwiga Gatimu, said that he heard the deceased crying for help and went to check what was happening. She refused to open the door when the landlord arrived, this prompted him to call the police who forced the door open. 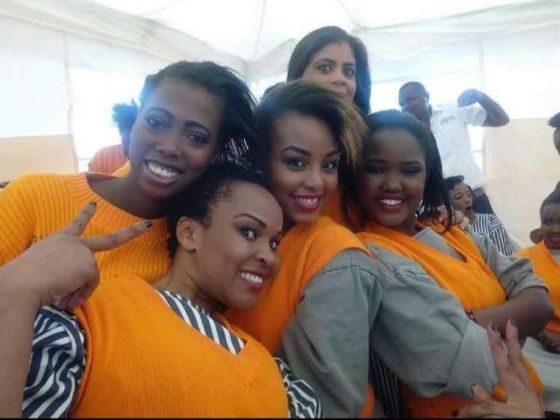 After getting into the house, the police found the deceased lying in bed in the bedroom. It is widely believed that she was driven to that extreme length after finding a love message on the man’s phone.