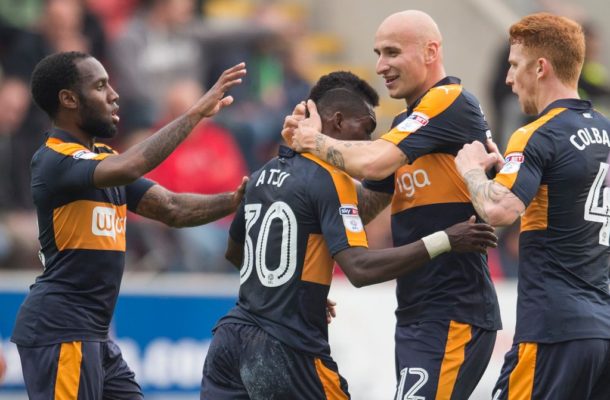 The 24 year old winger who was handed a starting nod by Newcastle coach Rafael Benitez impressed from the onset of the game finding space for his spectacular strike at the left flank in the 41st minute to register the only goal of the match. 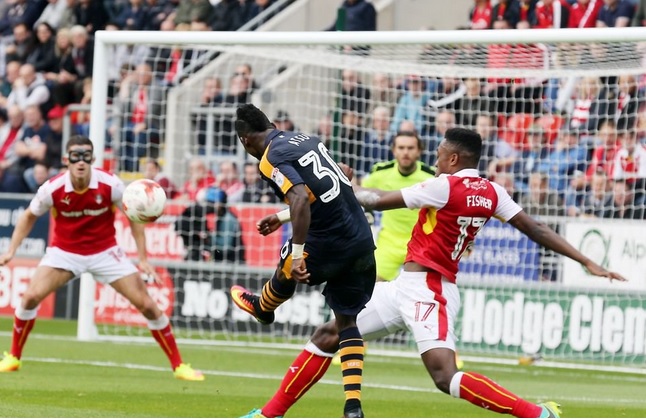 Jonjo Shelvey's pass found the Chelsea loanee who made no mistake with a well wrapped curled effort to break the virginity of the game.

Atsu's strike was all his side needed to bag the maximum points as Rotherham United failed in an effort to atleast share the spoils with Rafa's charges even after he was replaced in the 67th minute.

The Black Stars player's wonderful effort meant he has scored his first ever goal for Newcastle and in England after joining English Premier League side Chelsea from FC Porto.