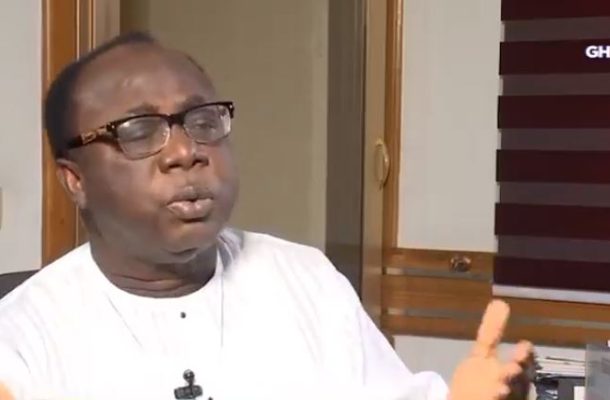 The former lawmaker described as incompetent the contempt suit brought against him by the Commission.

Mr. Blay who appeared before the court on Tuesday said he has not in any way or manner disrespected CHRAJ or failed to appear before the commission as being claimed.

He further added in his response to the contempt suit that neither he nor his office has received any summons from CHRAJ hence cannot be held in contempt for not appearing before the commission.

Speaking in an interview with Accra based Citi FM after after the court case on Tuesday, 25th June, 2019, Mr. Blay said: “They’ve [CHRAJ] not made efforts to come and find me. Believe me or not, I made efforts [to contract CHRAJ] because I’ve heard this news all over. I wrote a letter to the registry but they did not mind me. I have copies of the letter and based on that we’ve filed our response. I’m in this country, how can I hide? I have an office and a house so if anybody said they can’t find me I don’t know what they are talking about. We have filed our response.”

“I have done nothing wrong. I’m not a fugitive from justice. If they want to talk about buses they should talk to me. We made it public that we facilitated our party people so that they will have access to buses so they will have a little money to fund the party. That’s what we said all over but if they have a problem with it they can come and talk to me. But if they say by that very act, Freddie Blay is corrupt then it’s unfortunate,” he added