3 more persons arrested in connection with kidnapping of Canadian girls 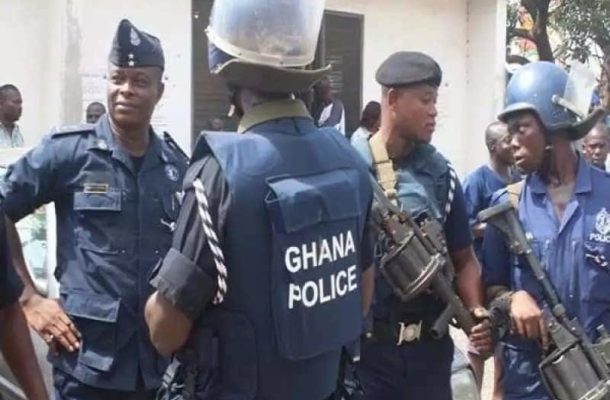 Three more persons have been arrested by the Ashanti Regional Police in connection with the kidnapping of the two Canadian women in Kumasi last week.

The three are Masaud Ibrahim, Moro Issaka and Yusif Mohammed.

This brings to 11 the number of persons arrested in connection with the crime.

Eight of the suspects, made up of five Ghanaians and three Nigerians, were arrested on Wednesday were Friday arraigned before court on charges of kidnapping.

The three new suspects are currently in police custody and assisting in investigations.

A report issued by the Police however did not give details about the ages or where the suspects were arrested.

According to the Police report, a grenade, two blood-stained knives and a piece of torn singlet soaked with blood were found in the uncompleted building where the suspects were holding the two victims.

The police said it also lifted fingerprints from the scene.

The suspected grenade has been handed to the 4BN Military Command in Kumasi for analysis and investigation.